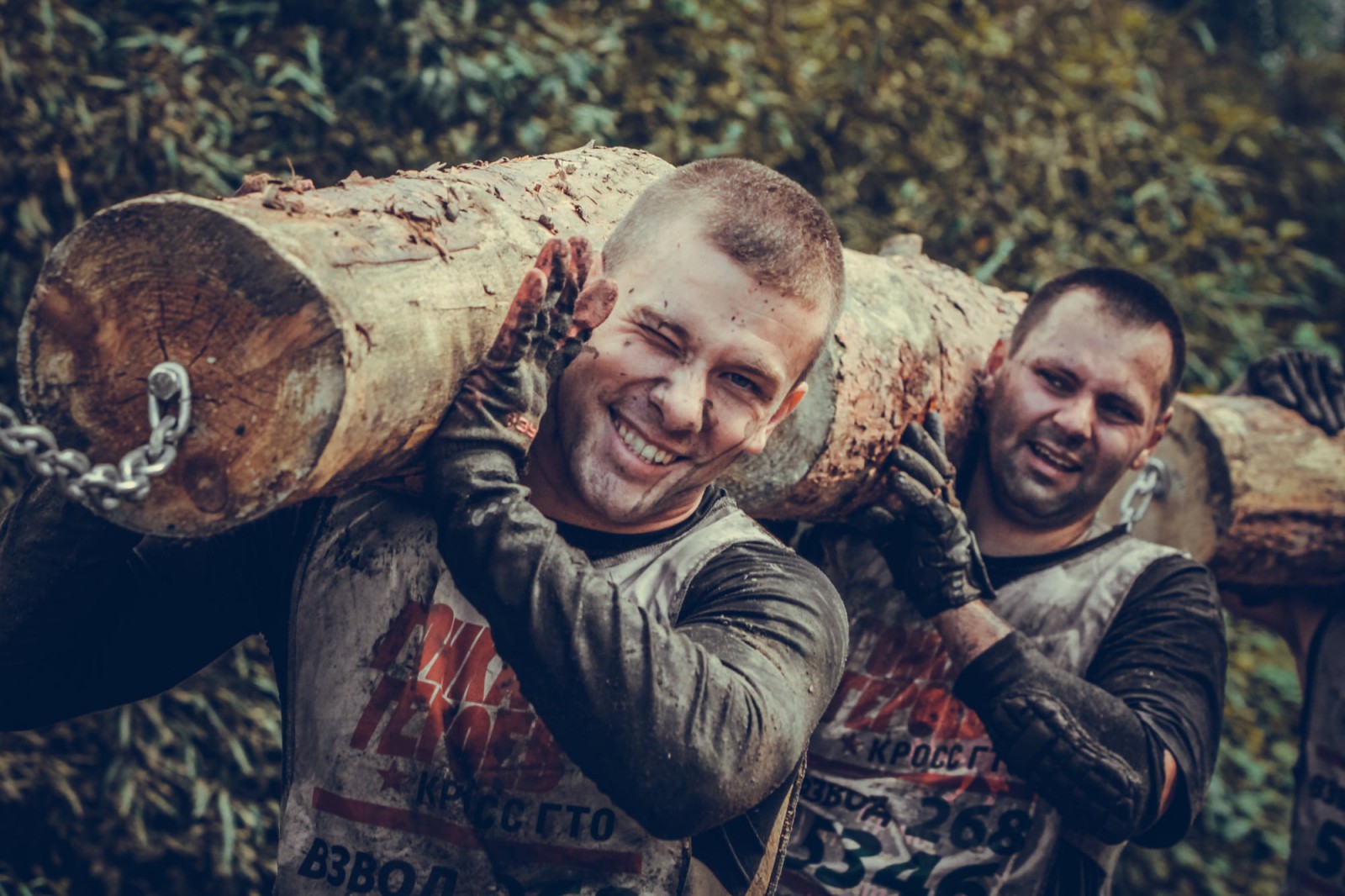 The largest city in southern Russia, a port and a place where history immingled with the culture of hundreds of nations. Rostov-on-Don, Odessa, Naples, Marseille … — all big southern seaports are largely similar. The sun and water, a riot of colors and smells, mess, crowds, merchants and Cossacks.

Crayfishing – crayfish in Rostov are like paella in Catalonia, here you can find hundreds of recipes for crayfish cooking and a lot of crayfish dishes you won’t try anywhere else.

Fish and fishing – only a few heard that this city is known for its marine menu. There are an incredible amount of various seafoods here. They especially value carp and naturally dried fish here. Fish is a cult in Rostov. There is a great deal of amazing places for fishing.

Wild horse sanctuary - Vodny Island on saltwater Lake Manych-Gudilo in the Rostov Region is the only place in Russia where wild horses live. Wild horses of the Russian Don breed were discovered here 50 years ago. Not many people know about this place, and it’s not a tourist destination at all, but it’s incredibly interesting. This place is a perfect choice for a corporate tour, hike, safari or incentive tour.

The most mystical place in Rostov-on-Don — Zelyony ostrov (“Green Island”). It’s located near the city, in the lower course of the Don river, and divides the river into two arms. It’s long been rumored that ghosts, walking deads, mermaids inhabit the island. The story goes that one day an alien ship wrecked here or a meteorite crashed into the ground. Before the Great Patriotic War the forces of People's Commissariat for Internal Affairs occupied the island and brought something out there in the night. They also tell about some buzzing black stone, which supposedly has a neuropsychic impact: put fear in people’s heart, cause headache and even blackouts. Cherry trees grow on the island, their berries are 4-6 times bigger than normal. There’s a belief that a person who tried that berries falls sick after a while and dies in the throes from an unknown disease. It’s also supposed that rare chemical elements, which aren’t found in a free state on earth, are discovered in the island ground. Witnesses tell they saw will-o-the-wisps, luminous widths, spheres, human-like shadow figures wandering between trees in the night.

The capital of winter Olympic games 2014, a unique place where mountains meet the sea and, probably, the only place in the world where you get from a ski resort to a beach resort in 30 minutes.

AJ Hacket Sky Park – the highest suspension bridge in the world, here you can bungee jump from a height of 207 m

Sochi park – a theme park, which idea is based on Russian fairytales. Here you can meet fabulous characters from Russian writers’ works.

Brusnika restaurant - a panoramic restaurant located at a height of 2200 m. It offers a stunning view, here you’re literally above clouds. This is a really amazing and unique place.

An amazingly beautiful, pristine and wild region. Nature is preserved here in its original state. This is one of the rare places over the world where one can see active volcanoes. What are waiting for you in Kamchatka:

- lots and lots of bears

The capital of Russia is often associated with Red Square, the Kremlin, and the Bolshoi Theatre, but they’re far from being the most interesting places which are worthwhile to go here.

Etnomir (Ethnoworld) – an ethnocultural complex, where all nations of the world are represented. An individual complex stylized according to national traditions is dedicated to each nation. National holidays and festivals, food fairs and shows are held.

Park Patriot (Patriot park) – are you a man? Are you into military hardware? The newest and the best pieces of Russian military machines are represented in Park Patriot. You can loot at them, touch and take pictures with them.

Moscow City – the highest complex in Europe. This is a new identity of Moscow, there’s a stunning panoramic restaurant – Sixty - at the 60th floor overlooking the whole Moscow. Tour to the skyscraper roof won’t leave anybody cold.