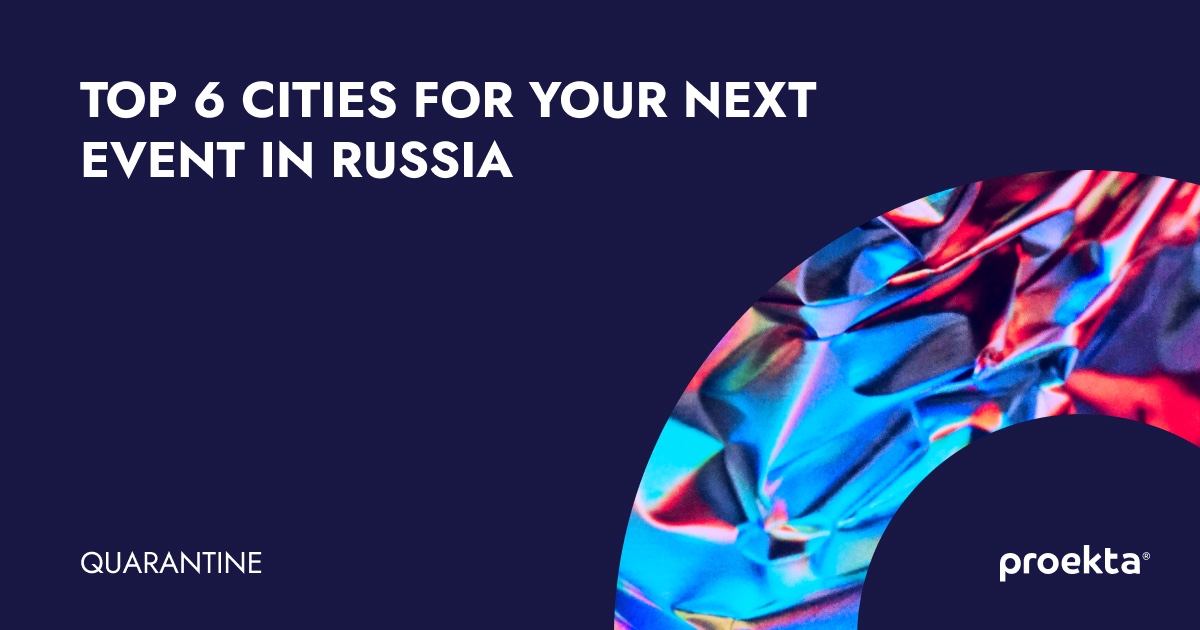 Very different predictions on how  market will recover after quarantine. We could not stay away and also want to give our forecasts on where and how your marketing campaigns will be most effective.

So, already now we can observe that the regions are recovering much more actively than Moscow, where large number of restrictions remain and this gives odds to the regions. Therefore, we propose to concentrate your efforts in large and dynamically developing regions where the effectiveness of your project in relation to the budget and coverage will be maximum.

Let's see where you can launch a product, marketing campaign or sensative corporate event.

This city with a population of 1.4 million people is the largest city in the Urals. Before the pandemic, it was one of the centers of business attraction and active growth points in the regions of Russia. Here the service sector and various industries are developing dynamically. A unique location provides additional logistical advantages. The developed entertaining and recreational infrastructure together with the stunning nature create truly comfortable conditions for various event projects.

One of the oldest cities in Russia and the capital of Tatarstan, has already become famous in the world thanks to major international events - the Universiade, World Skills, the World Swimming Championship ... With a population of 1.2 million people, Kazan has great economic potential, one of the highest purchasing power in Russia and the active support of business and the influx of investment by the authorities. Kazan pays great attention to the cultural and historical heritage and develops inbound and business tourism, so there is a large selection of sites of a really high level.

The capital of Siberia and its cultural center. More than 1.5 million people live here, it is one of the most infrastructural and culturally developed cities in Russia. We can talk about Novosibirsk as the center of Siberia and its economical capital, high business activity and the greatest opportunities for business growth or product promotion.

Here located large transport hubs - new Platov airport, large railway station and river port make Rostov not only a convenient logistics spot, but also an interesting location due to its pleasant climate and historical and cultural heritage. As in all major regional capitals, there is something to see and something to surprise. However, the main driver of attraction remains the population of 1.5 million people, which makes Rostov the largest city in southern Russia.

Probably the fastest growing city in Russia, recently stepping over the bar in a million of residents. The small, cozy Kuban capital has a density of shopping centers, restaurants, hotels and other attributes of a megalopolis comparable, and sometimes even surpassing Moscow and St. Petersburg. The city has great economic potential, so event marketing projects are really reasonable here.

One of the oldest and historically significant cities in Russia with a population of 1.3 million people, as well as one of the highest purchasing power of population in Russia. In 2019, the city took first place in Russia in terms of quality of life and 109 in the world. Obviously, all this tell about great potential for corporate and marketing events.