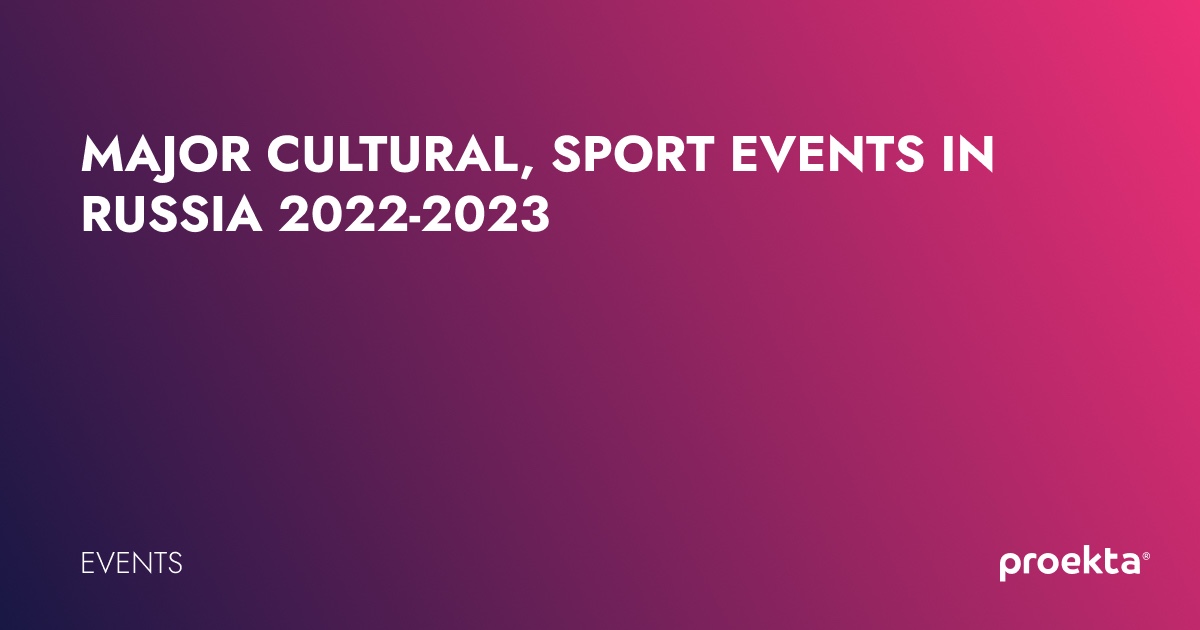 The anticipation of 2022 is more pleasant than ever. A number of annual events were canceled when the epidemiological situation was extremely difficult. So far, there are all the prerequisites for the traditional events in 2022 and 2023 to take place:

1. Festival of flying trees in January in Moscow Sokolniki. Dozens of green beauties are launched into the sky on drones.
2. Weekly festival dedicated to Maslenitsa in late February and early March on Red Square. In the best traditions, they hold games for the people, culinary and creative workshops, unite the townspeople and pamper them with delicious treats.
3. Autumn Motorcycle Festival. Thousands of bikers, roaring loudly with motors, will ride along the traditional route, give them pictures on their iron horses and, perhaps, even ride some of those who wish.

At the end of the year, several districts of Moscow will host the Circle of Light festival with stunning installations. The organizers use hundreds of lighting devices, projectors, fireworks to fully immerse themselves in the required atmosphere.

In 2022, the capital and seven other cities will host the men's volleyball world championship, Kazan - the short course swimming championship in Kazan, and Krasnoyarsk - freestyle, women's and Greco-Roman wrestling.

The most anticipated events of 2023:

1. Men's World Ice Hockey Championship in St. Petersburg.
2. World Summer Universiade in Yekaterinburg.
Every year the capital hosts the World Dance Olympiad with a rich program. And although there has been no official announcement of the event yet, there are no prerequisites for breaking the tradition of the annual event.

As every year, in 2022 and 2023 it is planned to hold the Moscow International Film Festival (44th and 45th, respectively). The program includes screenings of films of different genres. Famous directors and stars are invited to the opening and closing ceremonies.

During the pandemic, concerts were canceled one after another. In 2022-2023, they will again be held more often and collect full halls. One of the most anticipated festivals in Russia is the January Frost Fest. The organizer still keeps the names of its participants secret, but judging by the past years, we are talking about the most famous rock performers.
From 29 to 31 July 2022, the famous "Invasion" festival will be held, which was canceled this year due to the pandemic. At least eight dozen artists and bands will perform there.