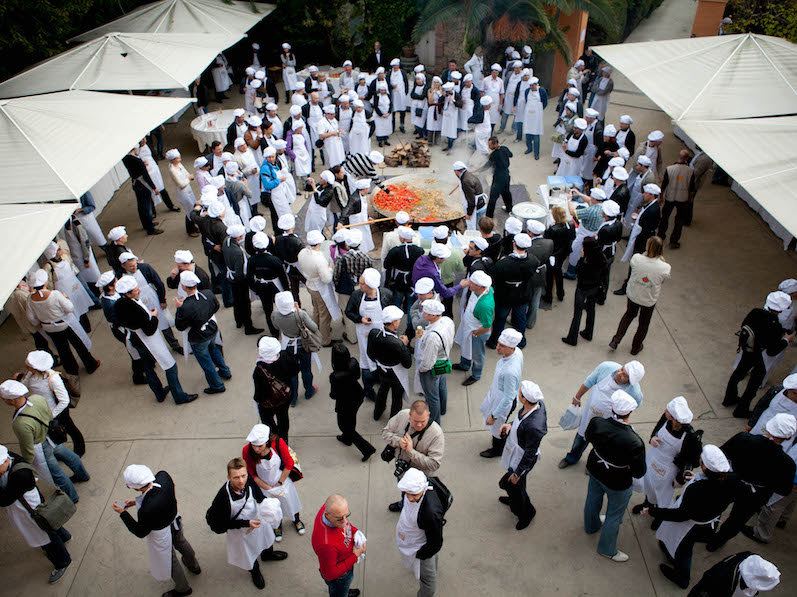 Teambuilding is a relatively new phenomenon for Russia. This word means fashionable in the West practices of enhancing business operation. Teambuilding appeared in Russia in the late 90-s, however, as practice shows, foreign team building considerably differs from the Russian one. Trainings organized according to West methodology have limited success in Russia.

Reasons for that are obvious: things that became in the West a part of corporate culture aren’t considered a business tool in the Russian view. According to one research, 90% of office workers believe that teambuilding makes no sense, and 70% of executives disappointed in the effectiveness of teambuilding. Moreover, common trainings in Russia lead to a negative rather than positive effect – they annoy employees and decrease effectiveness of teamplay.

The issue studies led to more complicated conclusions than just a difference between the perception of the Russian and American. There’s a point that Americans are more accustomed to teambuilding, since they take part in team sports and hikes since childhood. The greatest difference involves languages – there’s no pronoun of respectful form of address in English, in other words, there’s equality even from a linguistic point of view. It’s not the same in Russia – there’s distinct hierarchy. That’s why the methods the American is accustomed to are not easy to use for the Russian.

Management having poor knowledge of teambuilding doesn’t take into account its employees’ interests and age, which is another disadvantage. They choose events scarcely thinking about employees who may be indifferent to one or another activity program. For this reason the American understands that teambuilding is a procedure aimed at improving work in a team, and the Russian believes that this pastime is a kind of corporate party, leisure activity jointly with other employees.

Teambuilding in Russia could yield positive results only when a leader develops a program, which fits to his employees and holds teambuilding “séances” along with specialists. Lazy Teambuilding is the simplest kind of teambuilding, which looks like joint recreation of a team without action games and out of office.