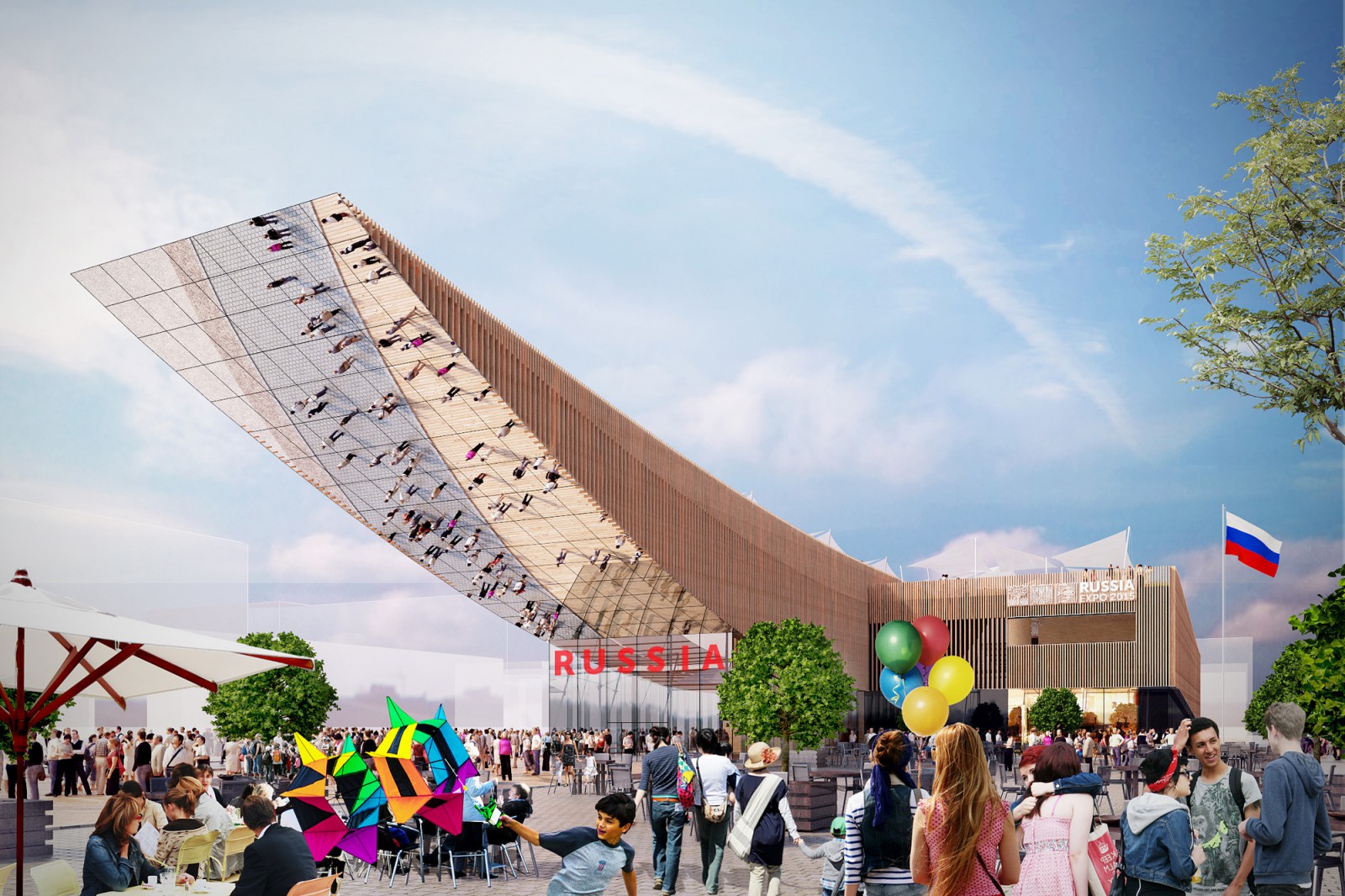 Annual exhibition MotoVeloExpo takes place in neighboring Belarus – another one event for motor bike and bicycle enthusiasts. This year it was held for the third time and united achievements of both motor- and bicycle culture. Creativity of custom workshops was the main catnip for the majority of visitors. There are not only motorcycles but also bicycles with unique custom design among exhibits of the custom expo.

Eicma is an international show in Milan dedicated to motorcycles. It’s one of the oldest and most popular in Europe. This year the 70th show is to be held. Motorcycle repair parts, components and accessories are traditionally exhibited at the show. Advanced developments of two-wheel equipment and latest designer concepts are usually represented just at this show.

The international exhibition of funeral services Necropolis takes place throughout Russia, the largest and high-profile event is annually opened at VDNH in Moscow. Here anyone interested can get to know the funeral culture of various countries, see things necessary for burial, and amazing exhibits. Branch non-governmental organizations are permanent members, for example, Soyuz pokhoronnykh organizatsiy i krematoriev.

The Italian exhibition Tanexpo invites its visitors to feast their eyes on wreaths, coffins, and other memorial items. Workshop sessions are provided for specialists in this field. Belarus has its own analogue – Memorial and Kamneobrabotka exhibitions, which take place on a biennial basis.

Salon du Chocolat in Moscow is a great opportunity for all chocoholics to get to know a lot of new things about the process of its manufacturing, kinds of chocolate and what can be done of it. Masters can create even clothes of the everyone’s favorite product.

FoodShow is a festival of delicious food for the whole family. The Sokolniki site presents a great deal of delicacies of the table and entertainments as well.

For those who vipe

VIPEXPO is an exhibition of vapor generators and antismoking inhalers, which takes place in Moscow. The event unites specialists in the area of healthcare, leaders of tobacco industry, manufacturers, sales promotion specialists, and government agents who regulate this segment of the modern Russian market. There’s an Amsterdam analogue called VIPESHOW.

Drones are on trend

Drone Expo Show is the major event in the area of drone technologies in Russia. Here you can pilot a quadcopter on your own, watch a light drone show, and bear a hand in contests.

Toys for adults - another theme for a show

The Erots-2017 show involves exciting shows, sex products and various entertainments. The event takes place in Lithuania. XShow 18+ is a Russian analogue, which is held in Moscow.