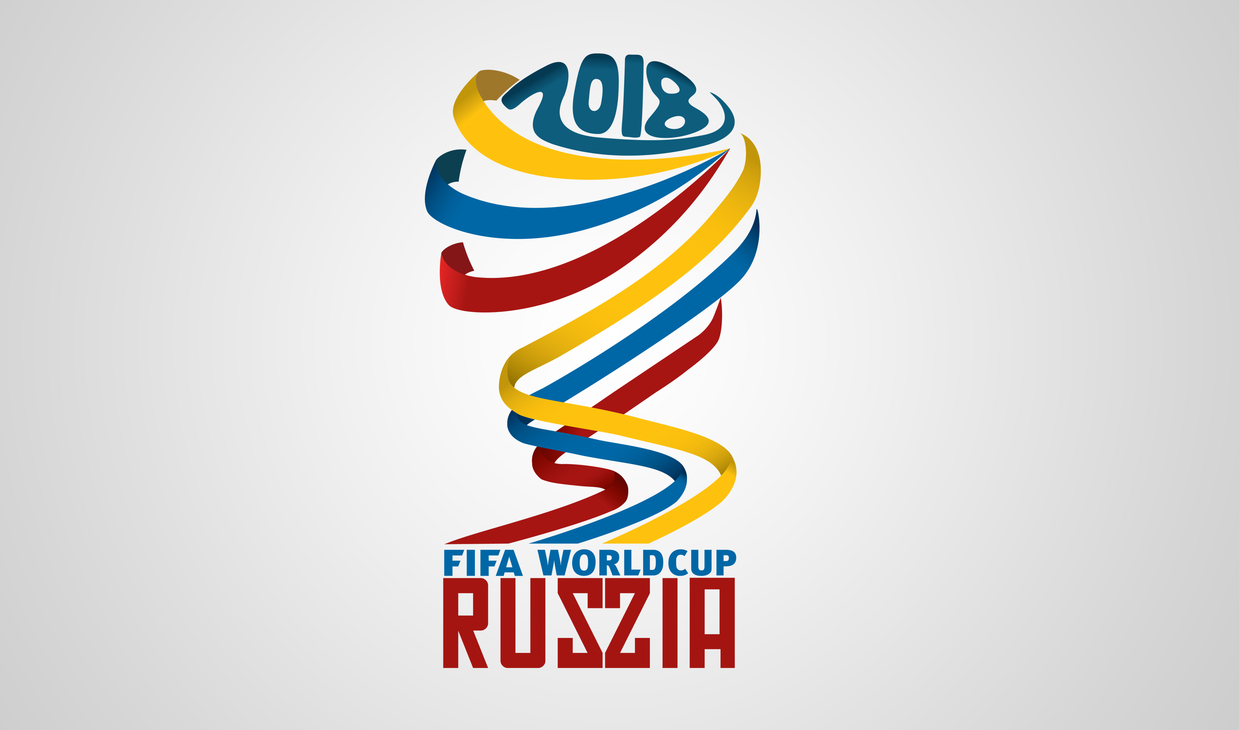 The next year Russia will be the country hostess of 2018 FIFA World Cup. We would like to bring to your attention cities, on the stadiums of which football history will be made, and their main places of interest.

Matches of 1/8 and 1/4 of World Cup will take place in the capital of the 2014 Winter Olympics. The city doesn’t need to be advertised, it’s known far beyond Russia. The modern infrastructure, disciplined staff of public institutions, newly repaired roads and unchanged Caucasian hospitality. For those who will be in Sochi for the first time, we recommend to visit the following places:

Battle royals will unfold in Kazan stadiums in the course of 1/8 and 1/4 of the World Cup. A unique combination of historical monuments and developed infrastructure pleases both body and soul. The must-see short list is as follows:

Due to games traditional events will be limited, although the celebration of Eid al-Fitr is still under consideration.

Football championship matches at 1/8 and 1/4 stages will take place in this city, where history goes hand in hand to modernity. High-class hotels, a lot of food services areas of different levels and places of interest:

Samara will also host football fans not once. The “Volga’s Pearl” can surprise its guests with the following places of interest:

The city is getting ready to hostess many tourists. Roads are being repaired, hotels’ planning is being improved.

Semifinal and final matches will take place in Moscow and St. Petersburg. These cities and their sights have no need of advertising, indeed.