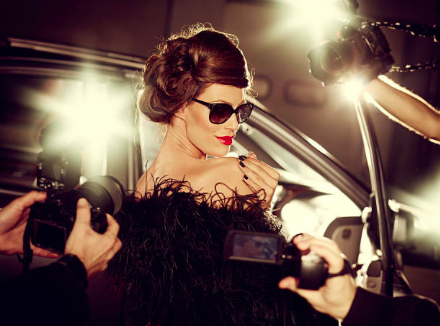 If we attract large-scale attention to an advertising campaign, this event will be probably successful. That’s why the principle of empirism is often used in event-strategy. This is comparison of facts, observation of users’ behavior, which then are transferred into fascinating event actions, promotions or campaigns in the Internet. We call your attention to ideas, which left the brightest impressions and increases brand popularity.

IMG Worlds of Adventure – is a theme park in Dubai, which held a large-scale interactive show with dinosaurs for the opening of their new hall. Result: for a few days there were 5 thousand photos with ancient pangolins in the social networks, which allowed organizers to attract new customers with minimumadvertising investment.

Having made solution to reconcile two feuding states – India and Pakistan – brand Coca Cola ran the largest action using state-of-the-art technologies. A special interface was developed, where Indians and Pakistanis could recordvideo messages with peace call and share them with each other. Campaign resonance –multimillion, and the organizer is associated with peace and positive emotions in the citizens of that countries.

A beer brand established over 250 years ago attracted attention to its already popular products. Everything’s due to the action, within which event-agency staff dressed as pilots and stewardesses offered different surprises to beer, including private plane tickets. As a result: beer is associated with luxury and maximum comfort.

Havingdecidedtofundraiseforcharity,thepopularcompanydidn’tresorttogovernmentauthorities.Touchscreens were installed on the San Francisco coast with information on the campaign and opportunity to vote for an institution, which needs help. It’s a win-win: Google got almost half a million votes, the organization – monetary aid, people – the impression ofinvolvement to charity.