Conference for Nissan dealers in Barcelona 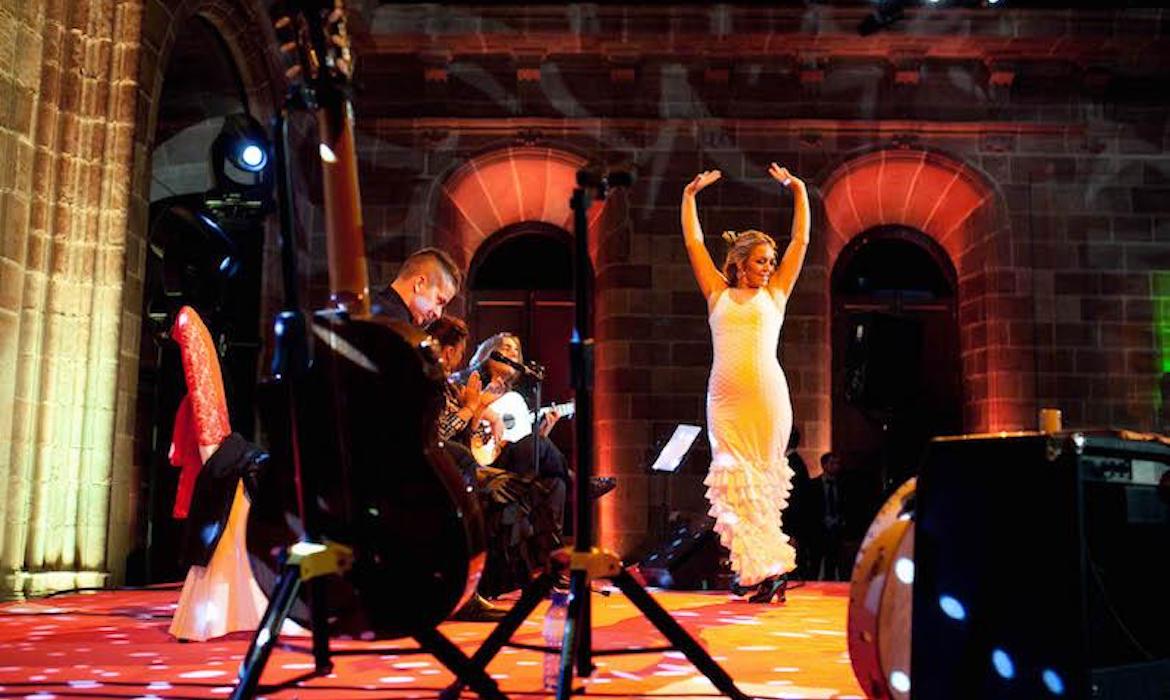 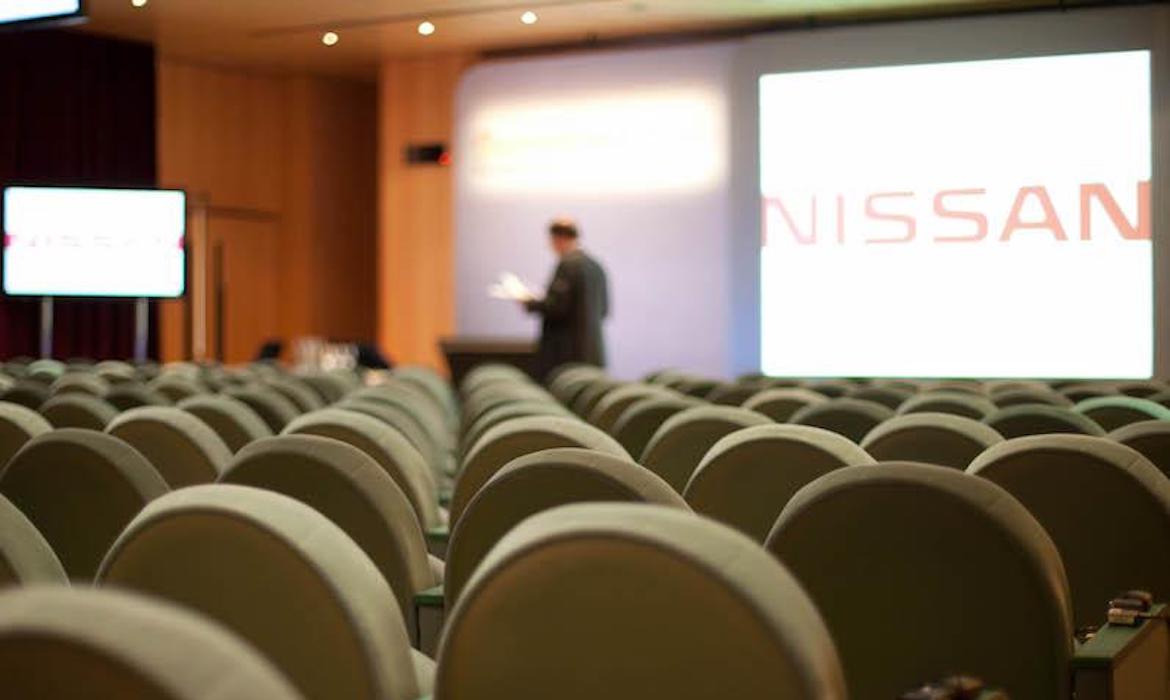 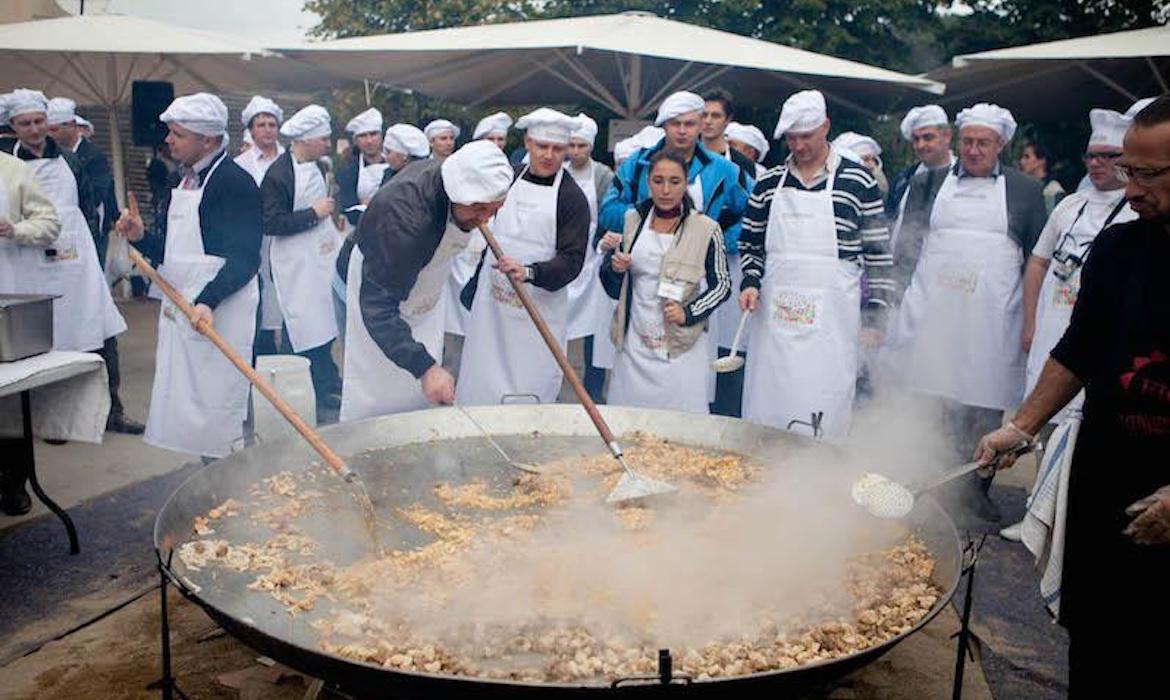 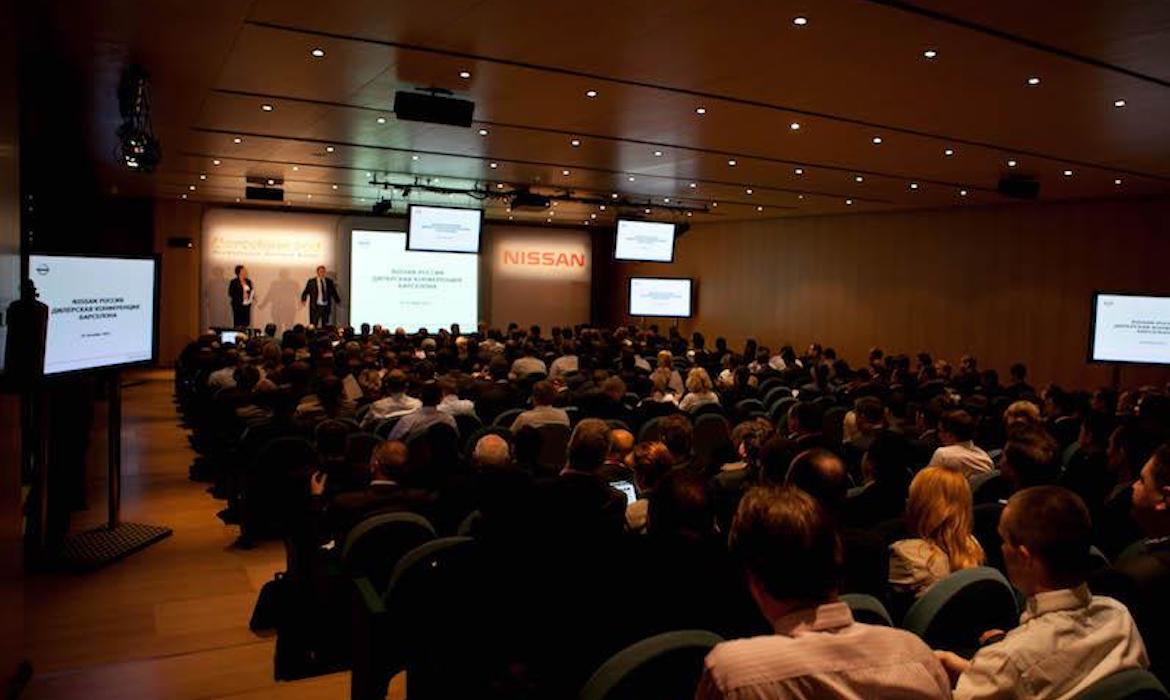 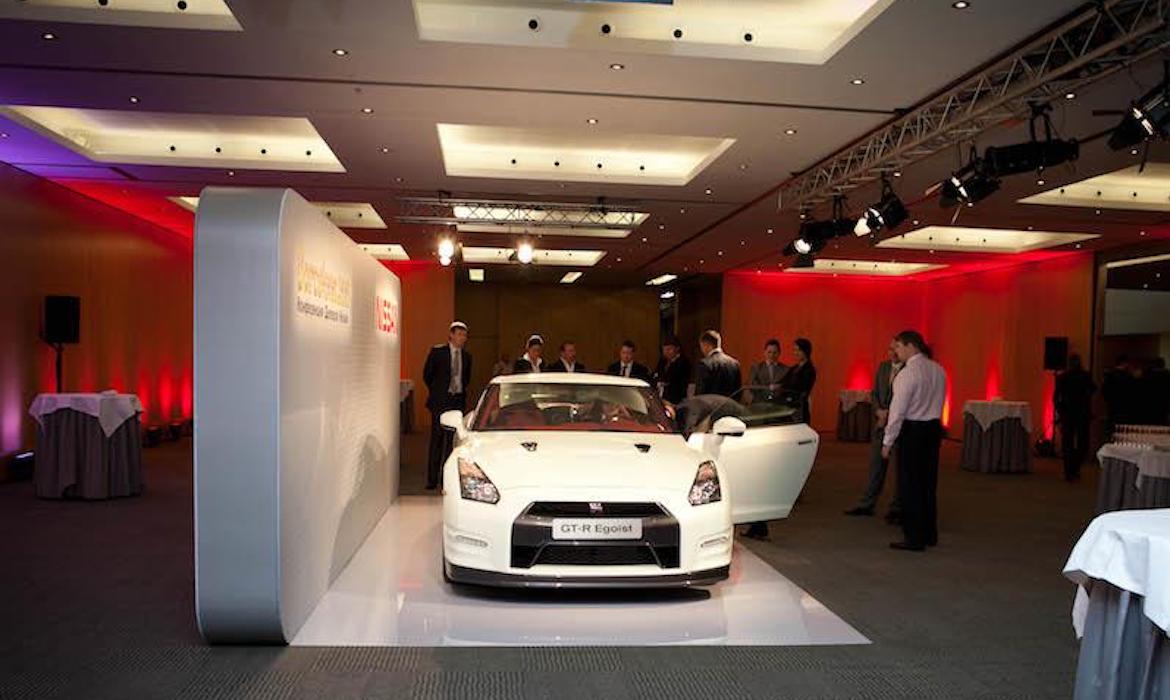 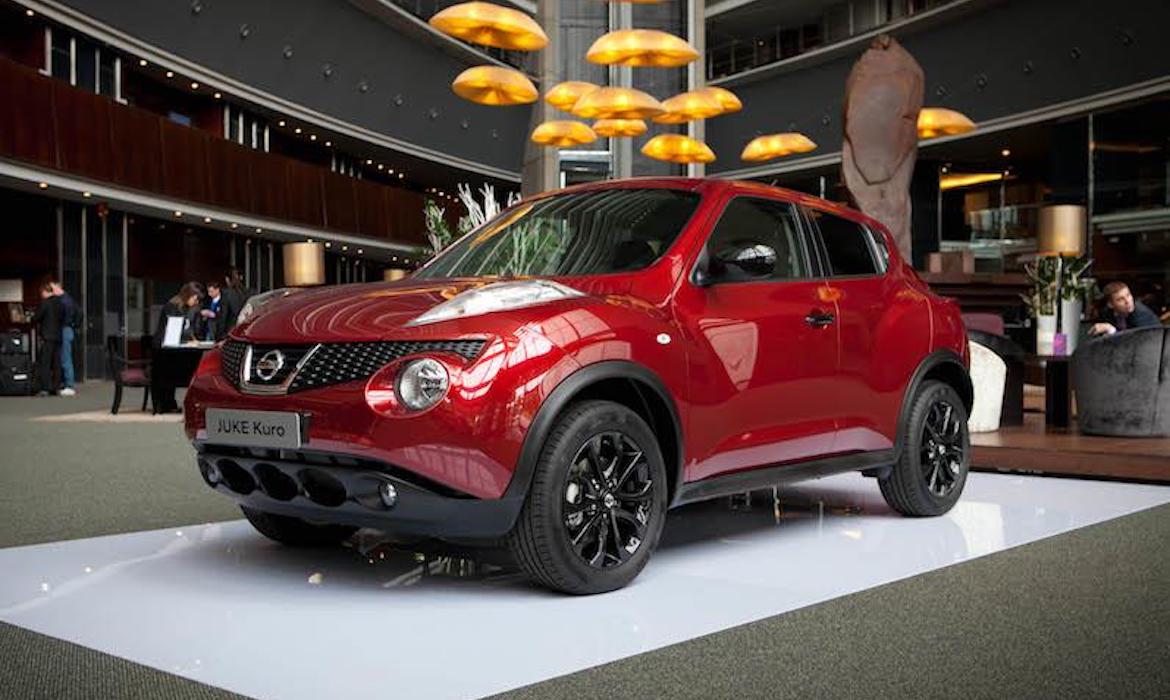 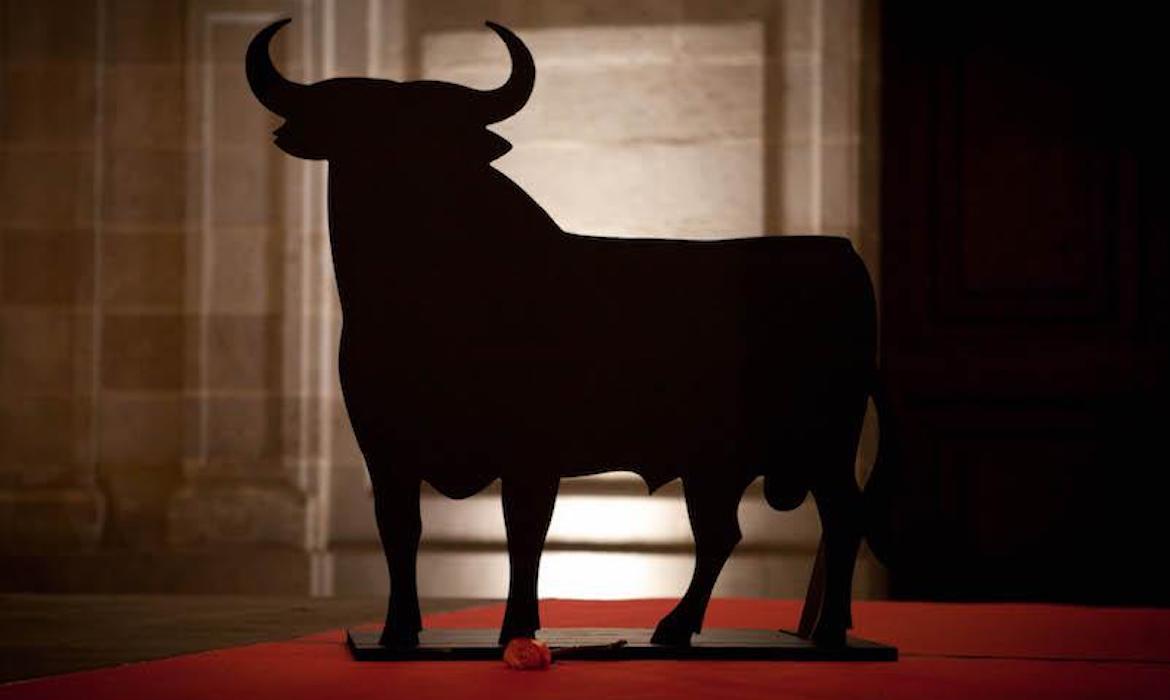 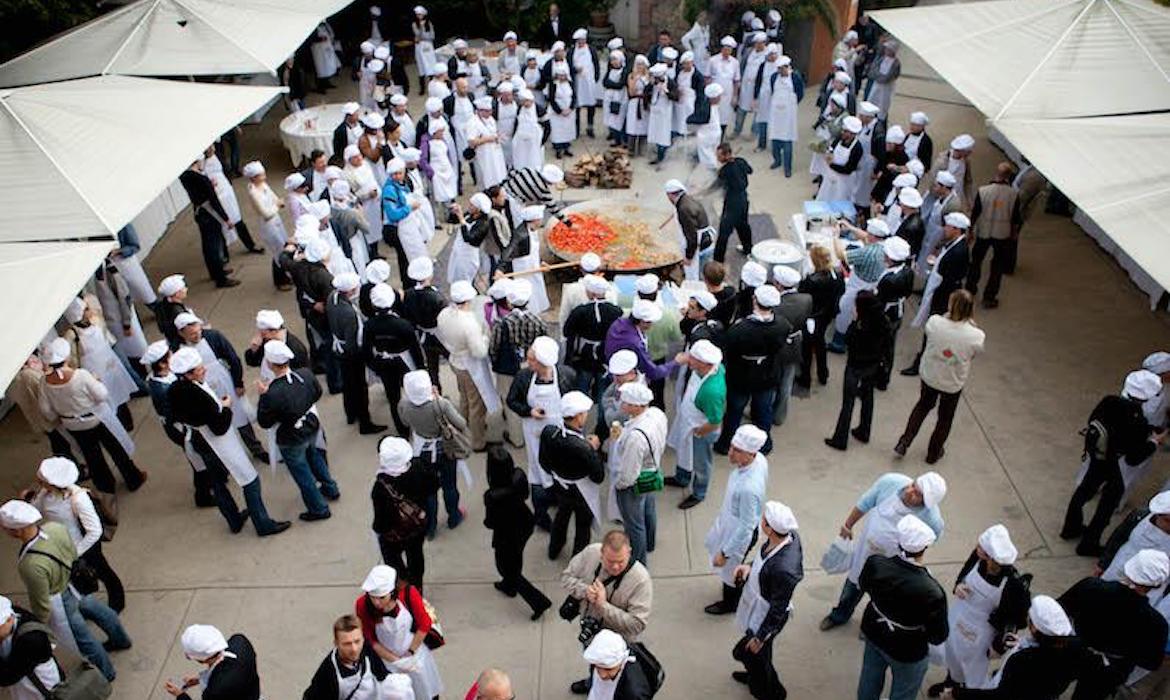 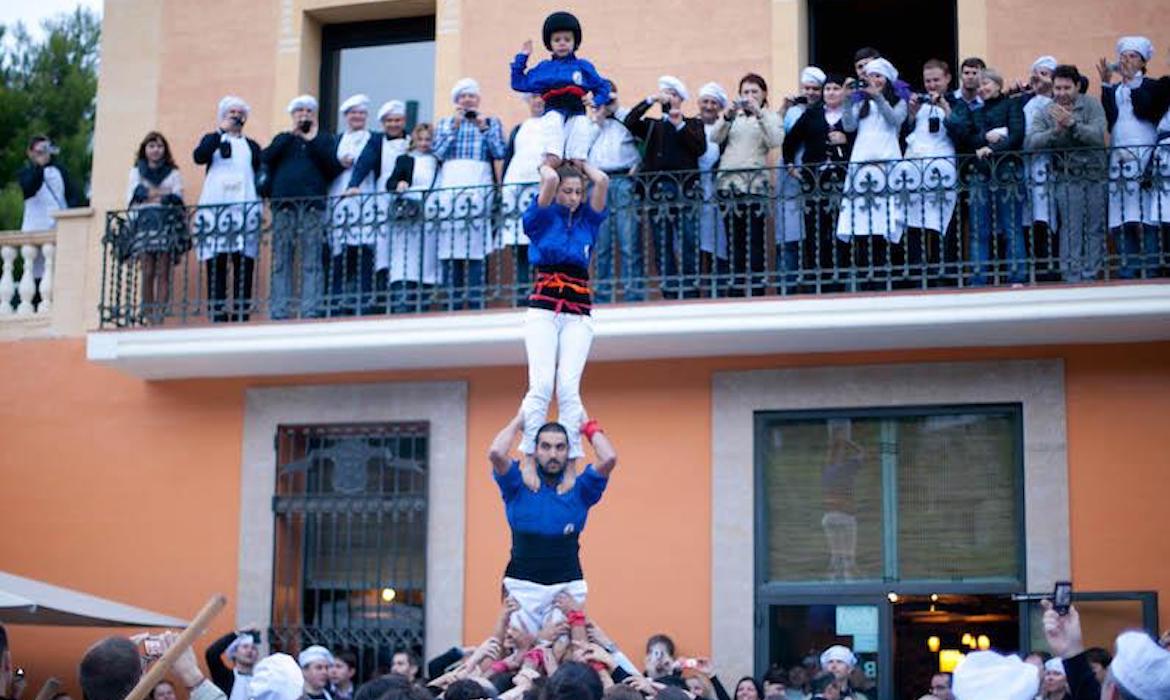 More than 350 dealers from different regions had arrived to Barcelona to participate in Nissan dealership conference. Welcome stand had been set at arrival airport to collect guests and to escort them for further transportation to hotel. At the hotel a separate reception desk had been provided for prompt accommodation. Exclusive models of Nissan Juke and Nissan GTR had been brought from other European cities; they were placed on special demonstration structures. Meeting hall had been reequipped to meet all demands. We also branded the meeting hall as well as all adjacent areas. Entertainment program included grand gala dinner in epoch-making hall of one of Barcelona museums. We approached team building part with cooking of traditional Spanish meal "paella" in the city outskirts. Besides, visiting Nissan planе and excursion tour with Russian speaking guides had been arranged.