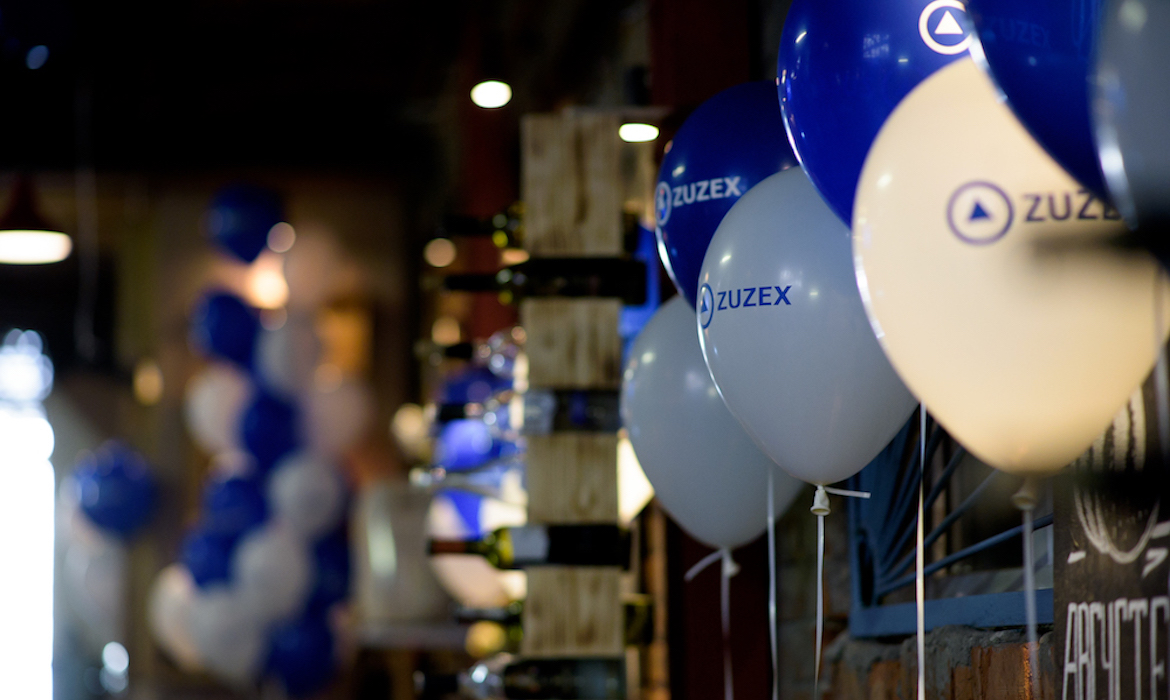 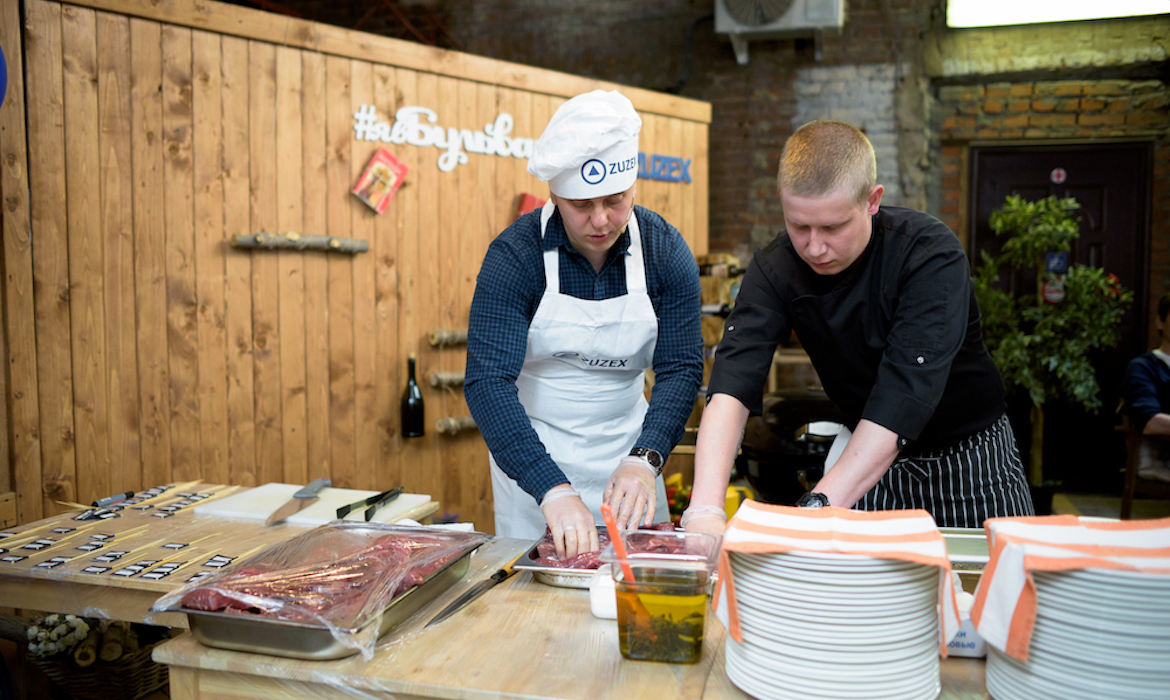 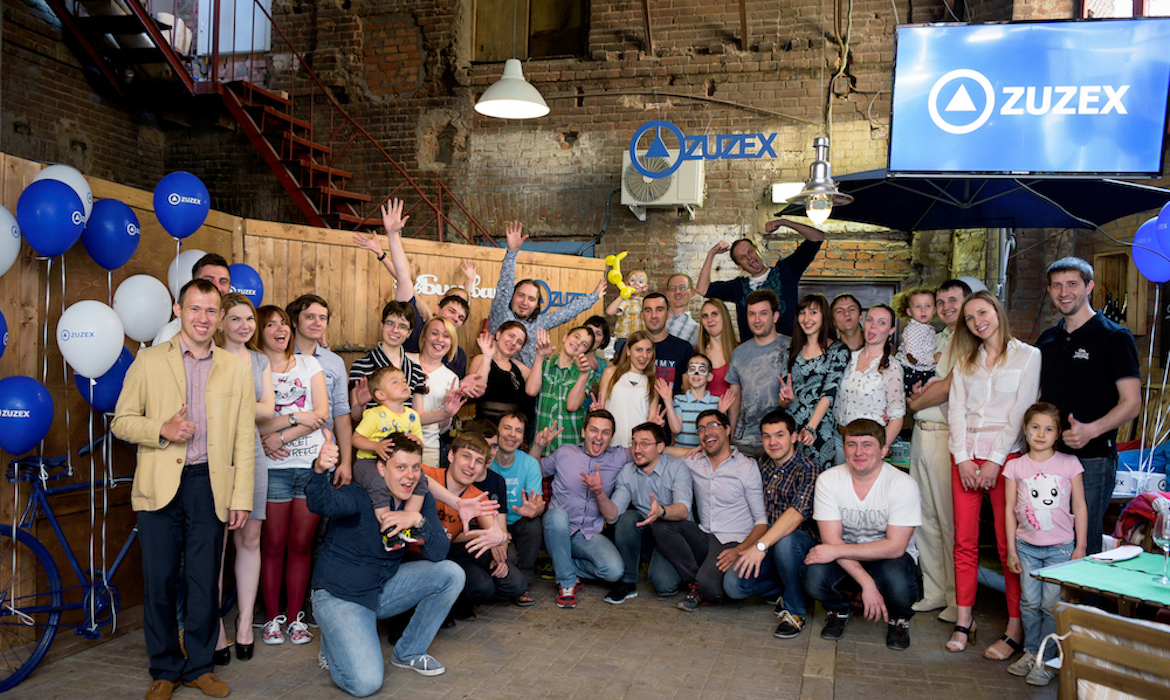 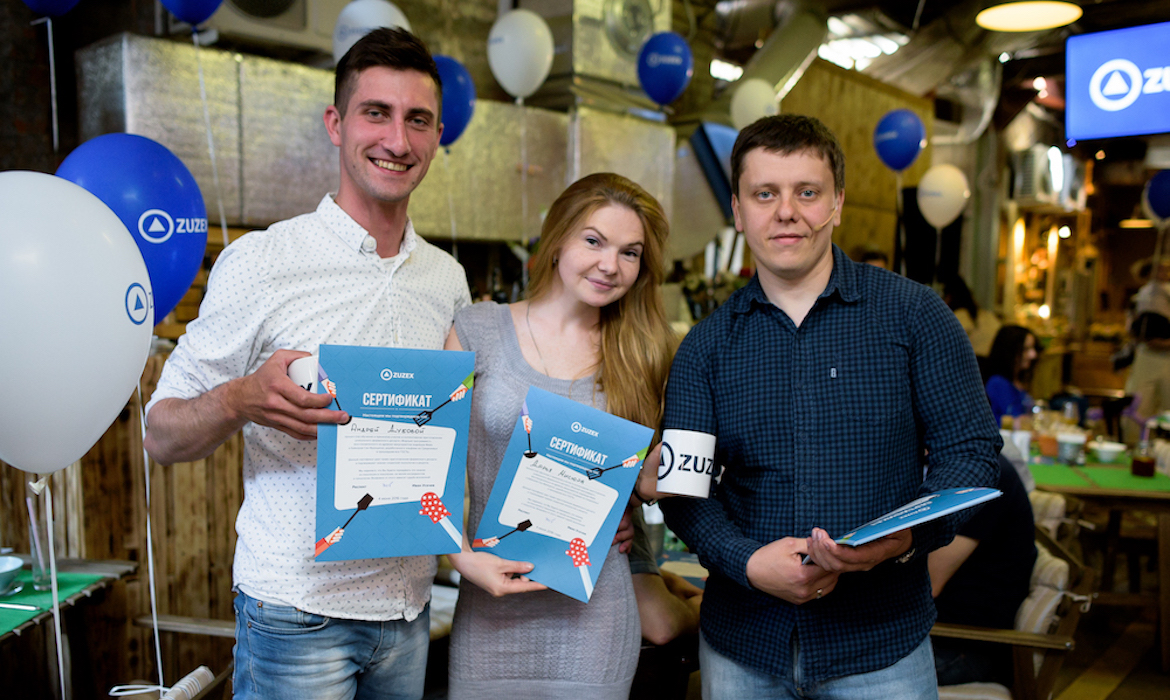 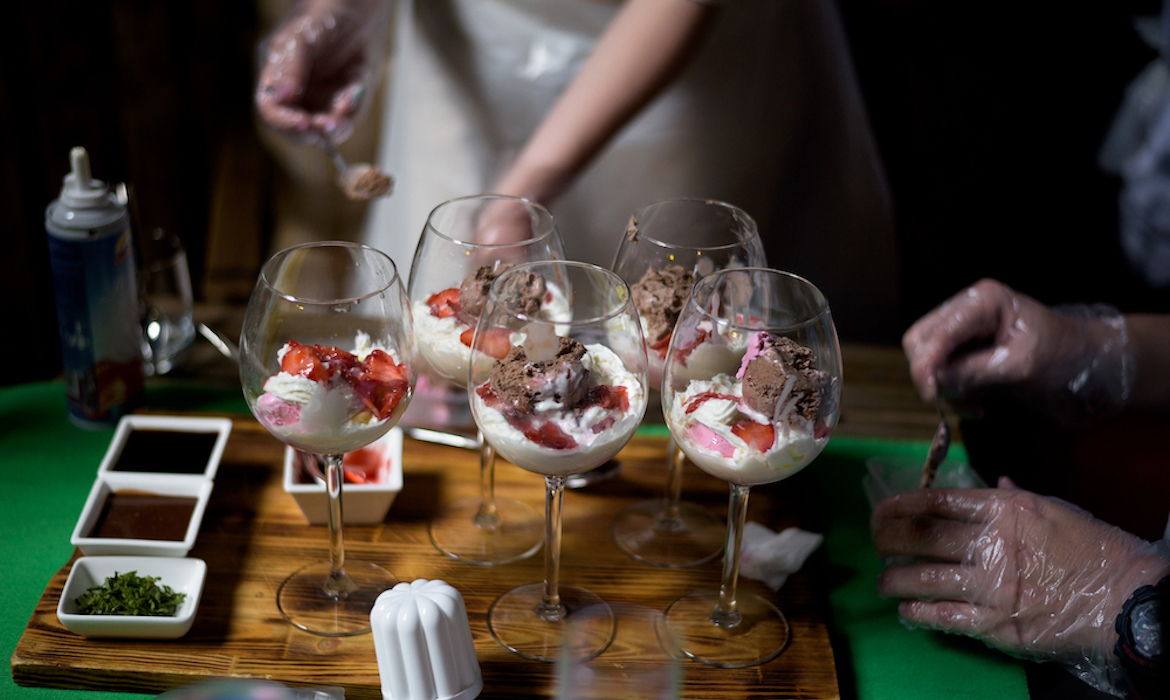 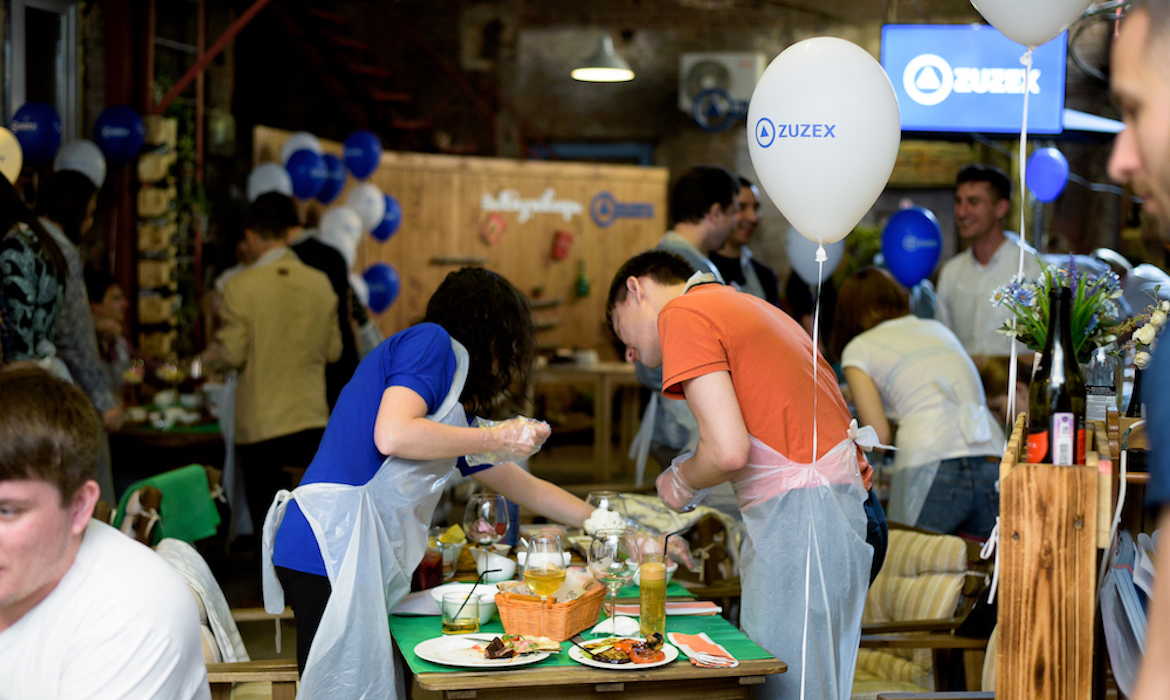 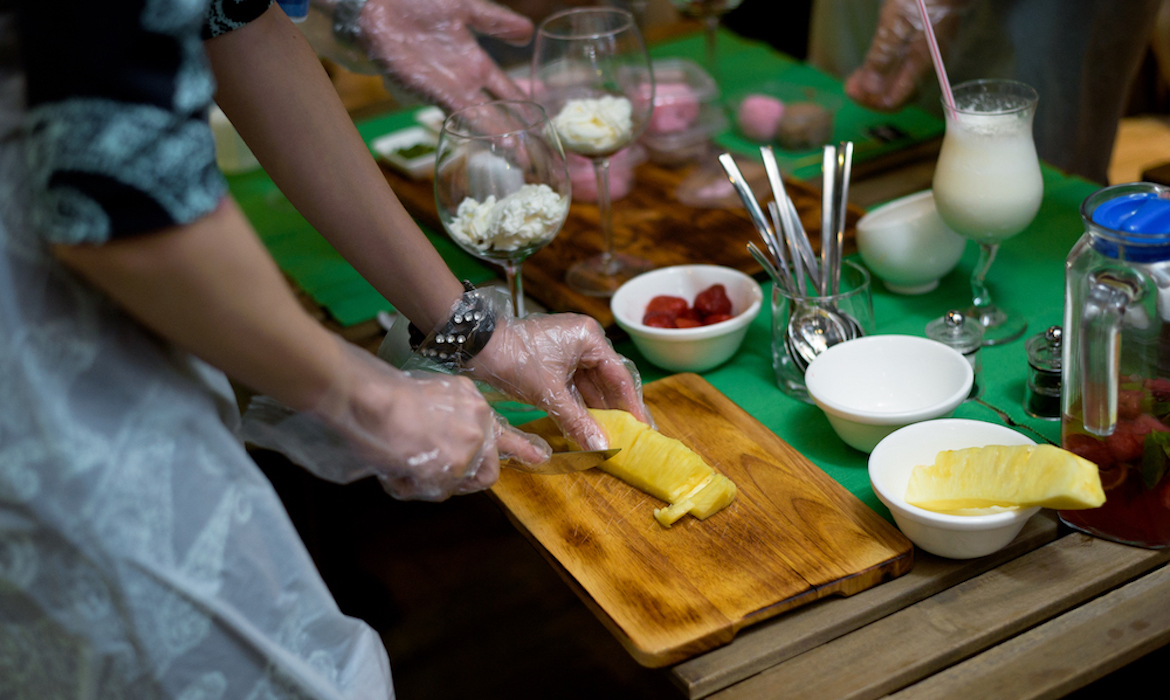 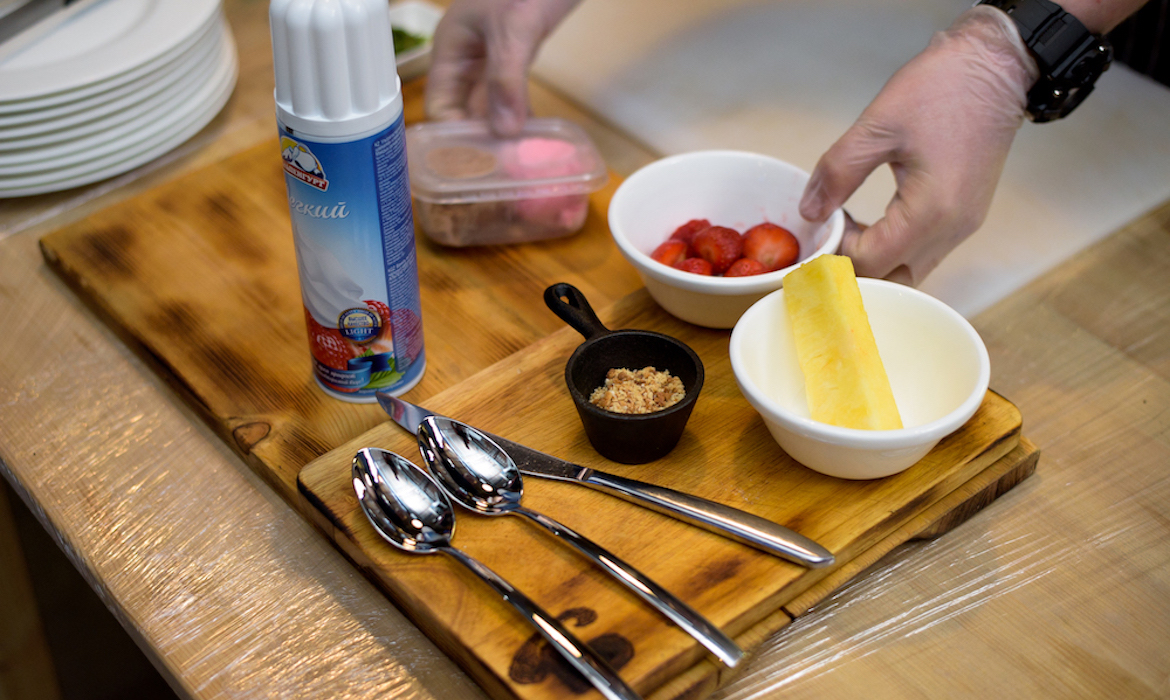 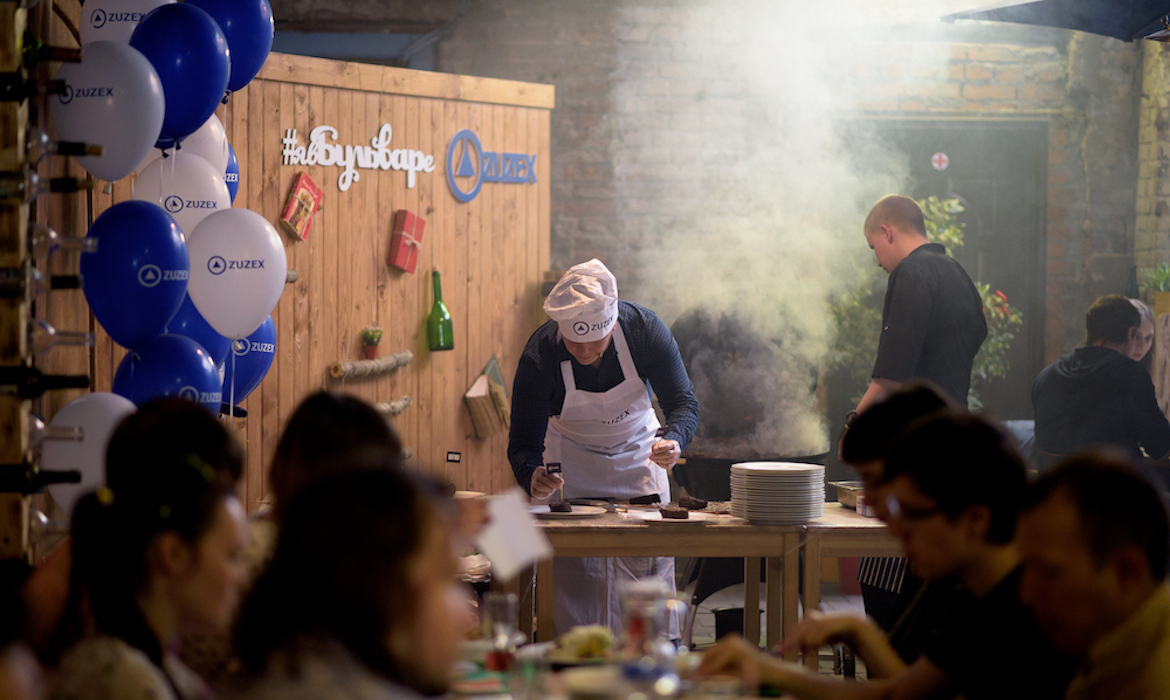 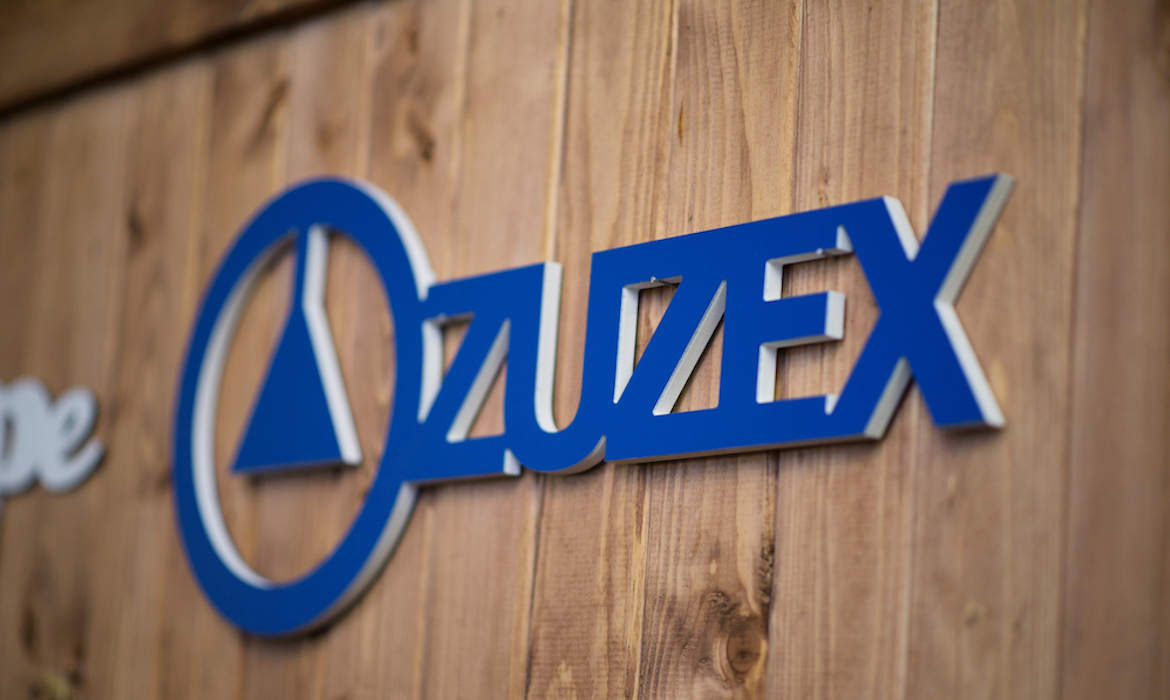 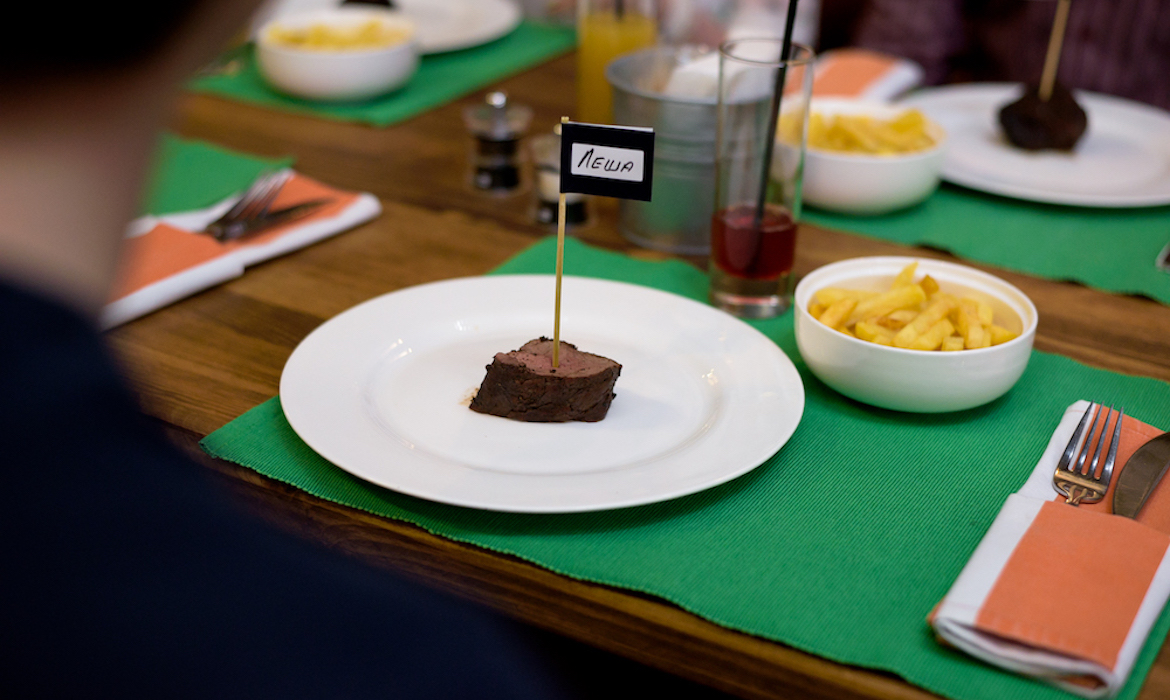 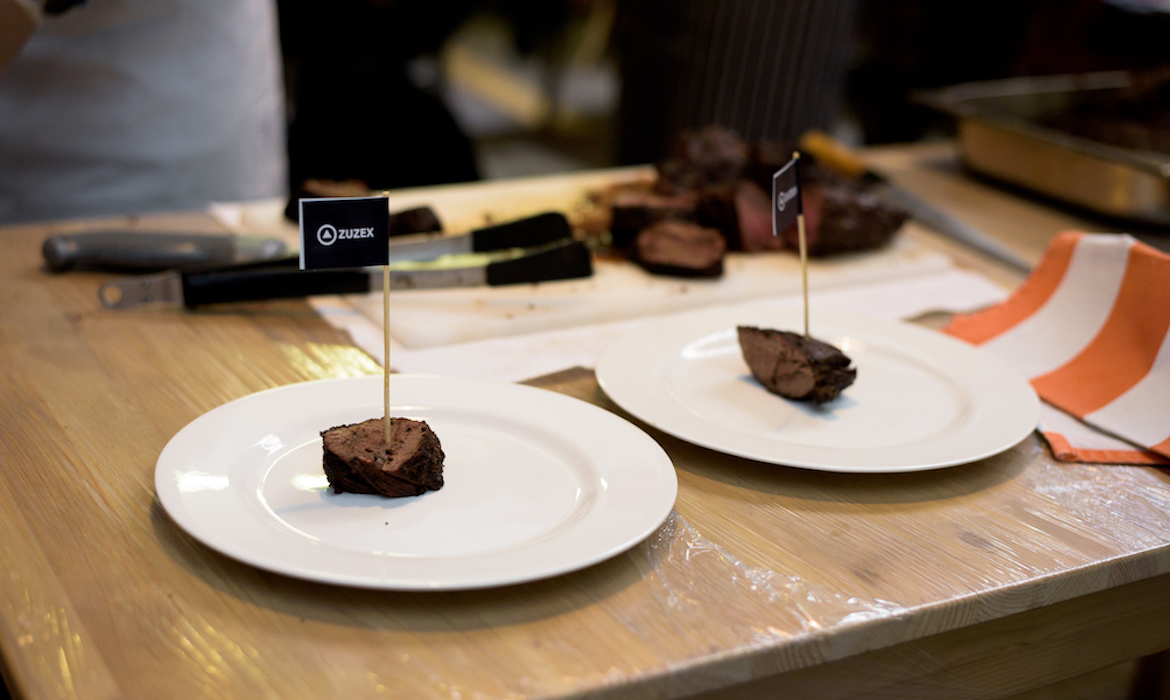 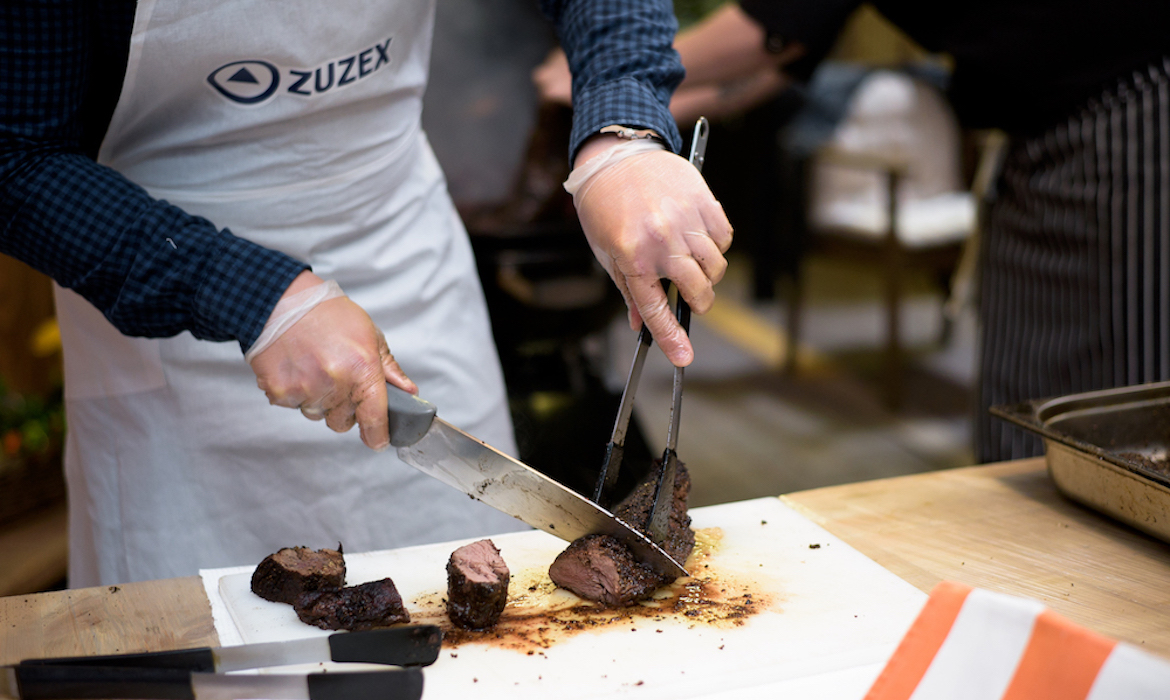 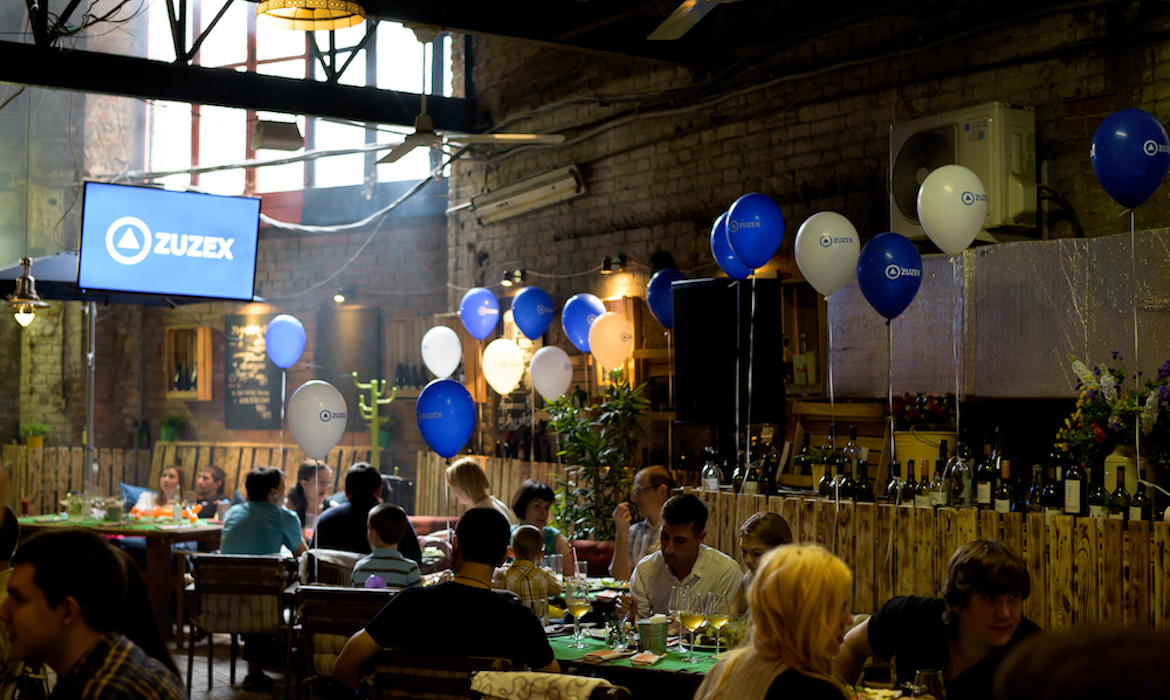 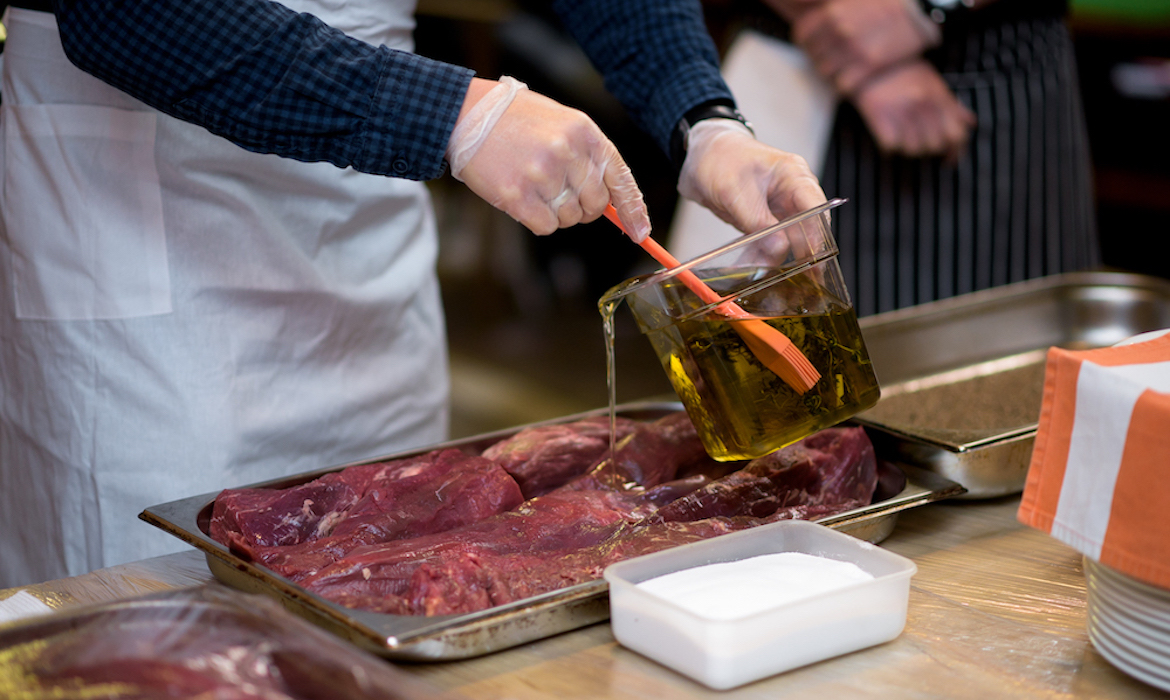 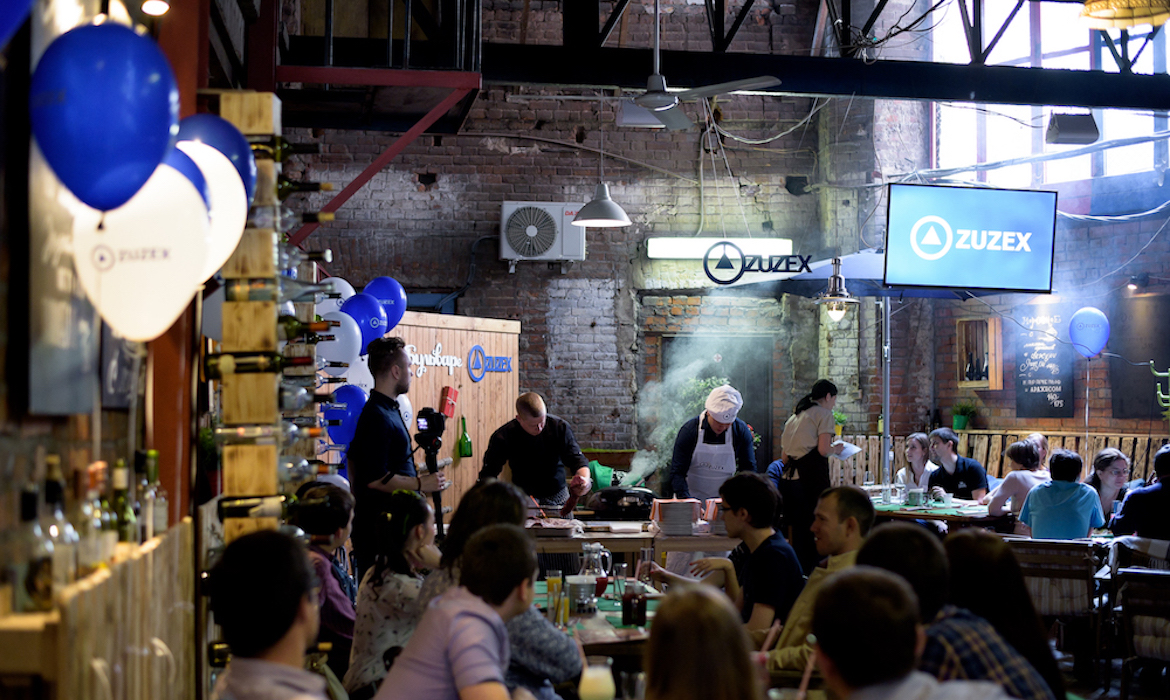 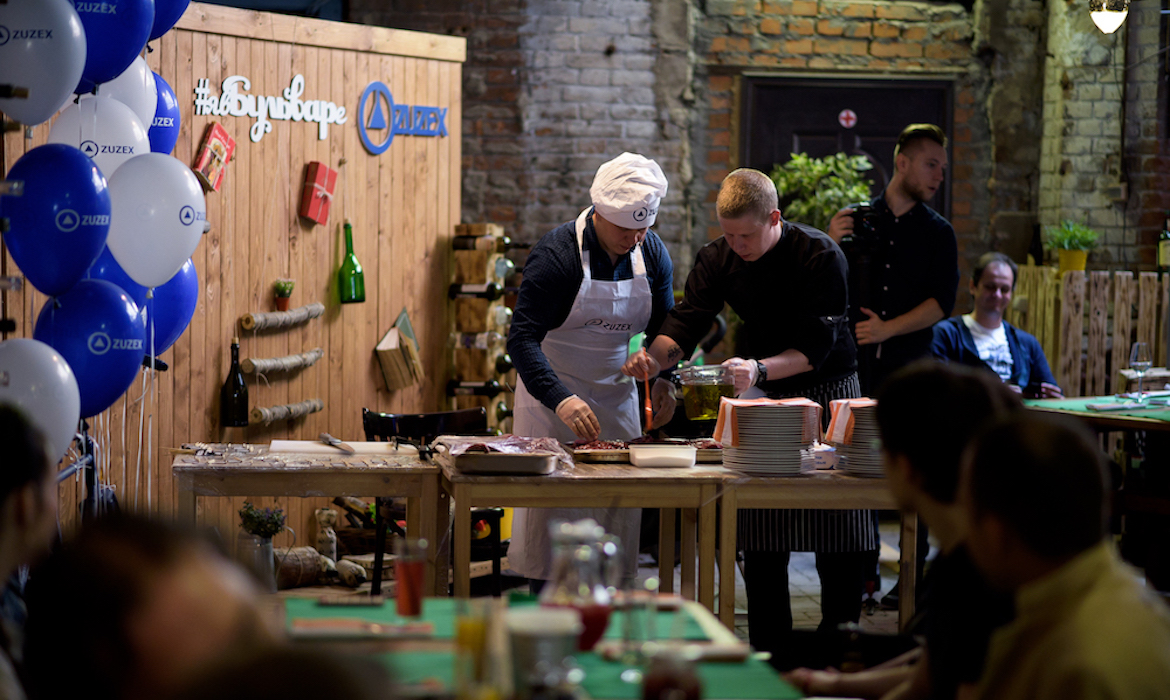 A unique event was organized for Zuzex, which also involved a charity idea. The 8th birthday of the company was the cause of the event attended not only by company’s employees but their families as well. The event was held in the concept of a cooking show, when CEO was cooking for employees, commenting on what is going on, just as it happens on TV cooking programs. Regarding business social responsibility, all guests made a contribution to help children in Rostov hospitals by paying a symbolic entrance fee. A special playground with an animator and games was organized for children so parents could join the event without worrying about their children.