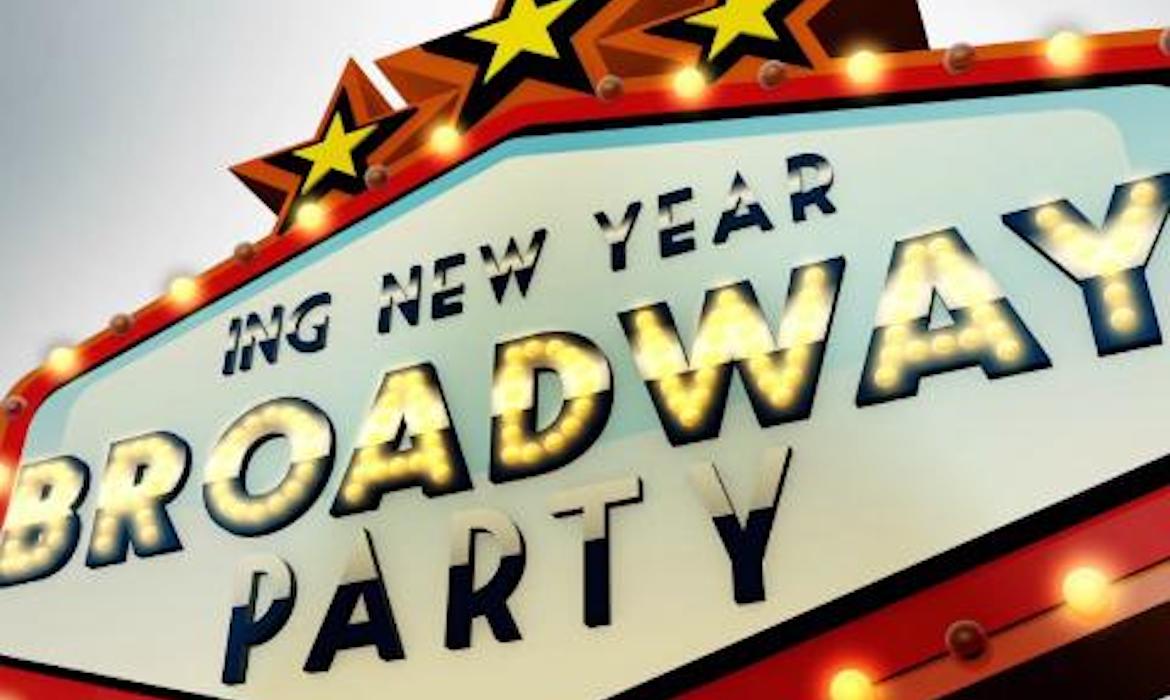 Preparations for this unique event had lasted for four months. Our client challenged us to intricate task - make up an event staring employees their self. We had chosen to stage a musical in Broadway style. Castings and auditions had been done for an adapted script. Thirty employees received choreographic training as well as lessons in singing and acting. Works in recording studio, costumes fitting and photo sessions had taken two months. Our designers developed video content to substitute decorations. Intensive laborious efforts resulted in picturesque 50-minutes show with rock band "Moral code" concert in the end.