Launch event of new Dongfeng A9 at MIAS 2016 press day 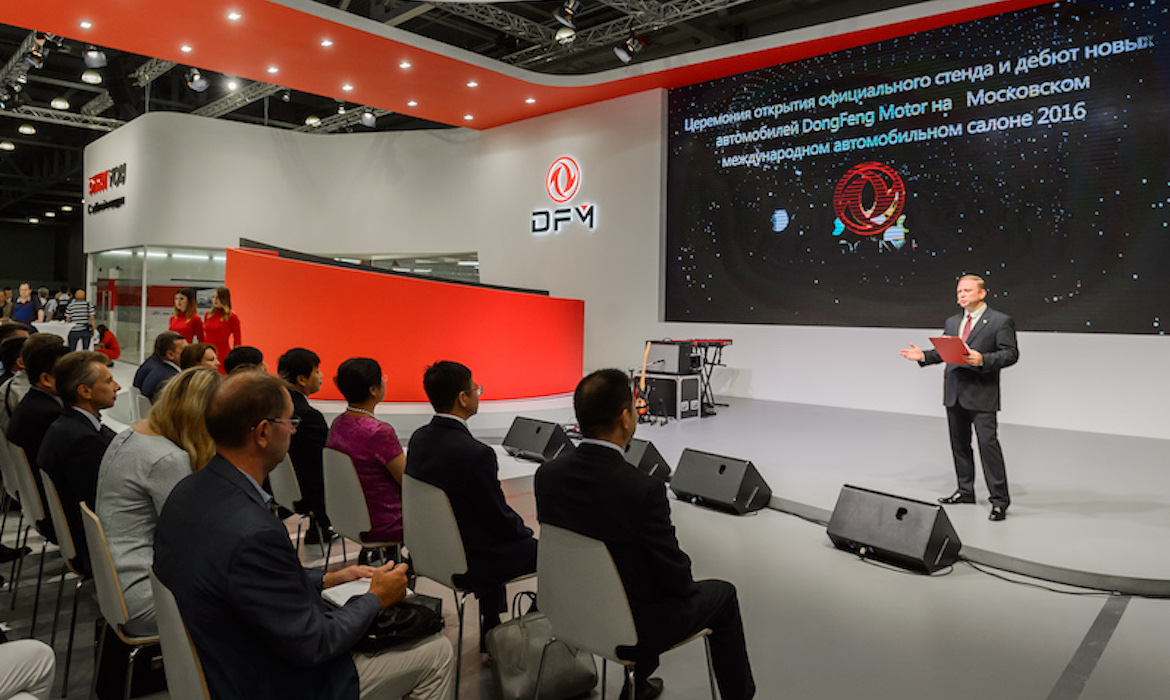 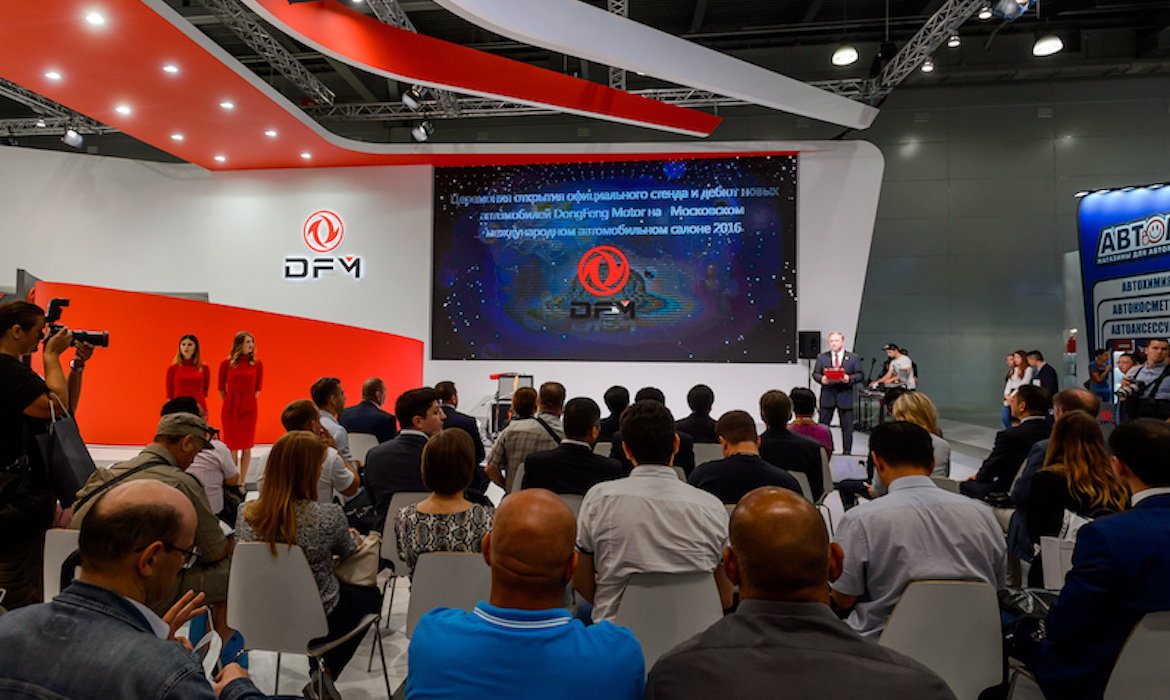 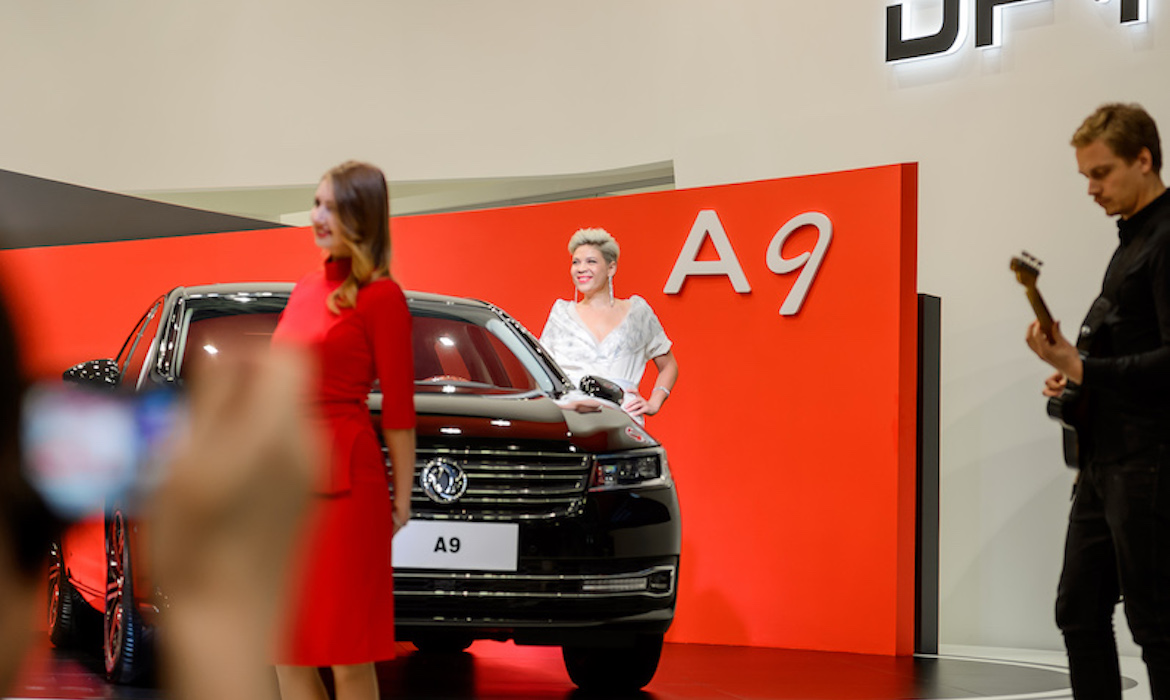 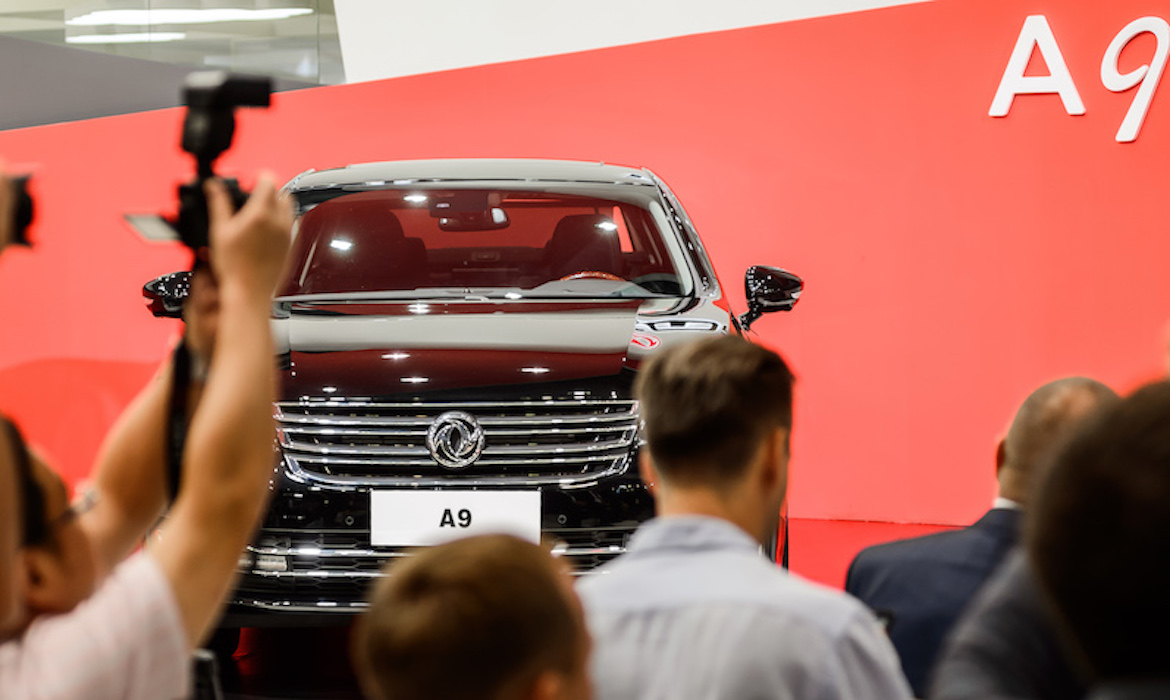 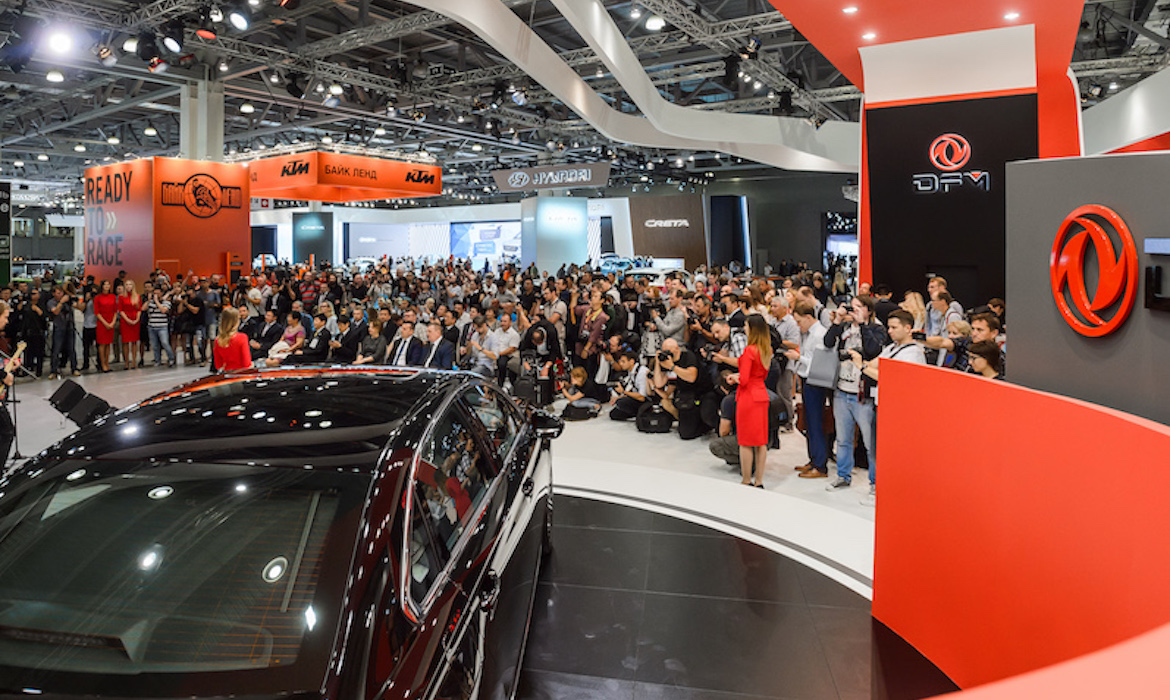 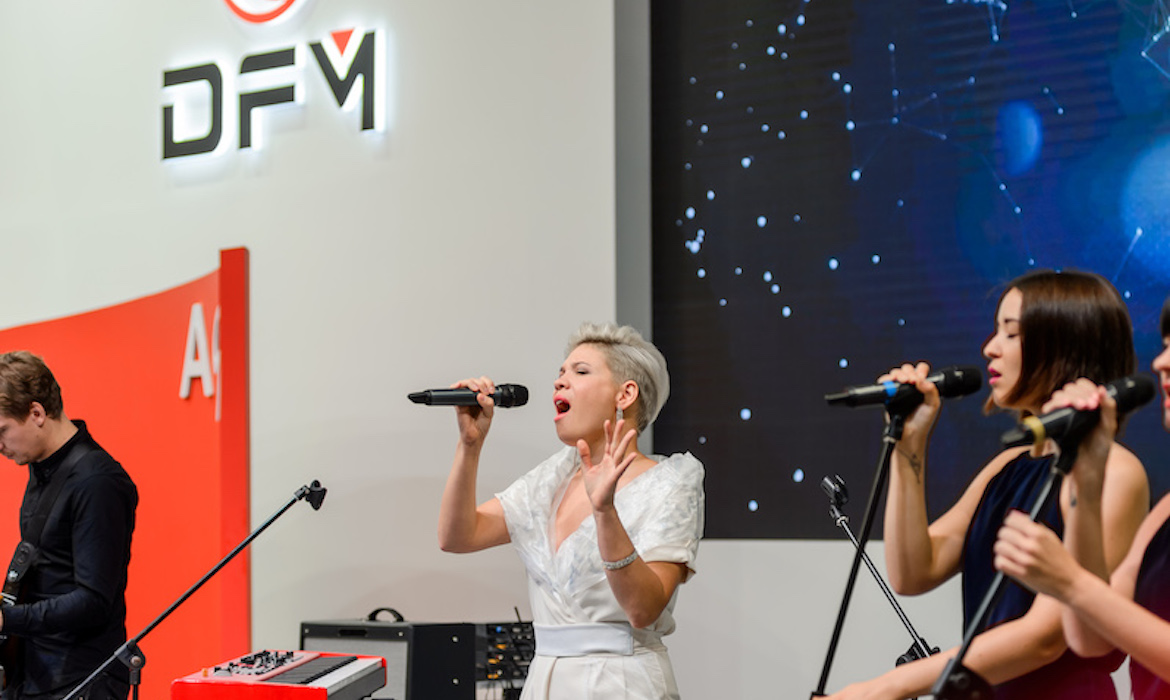 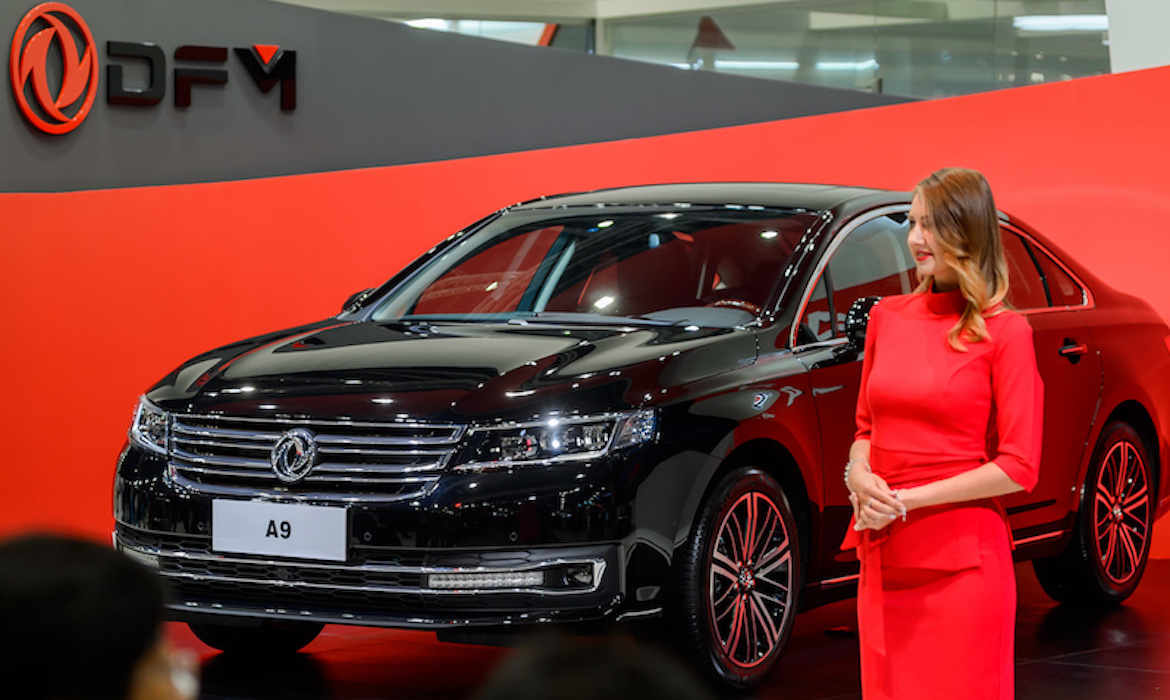 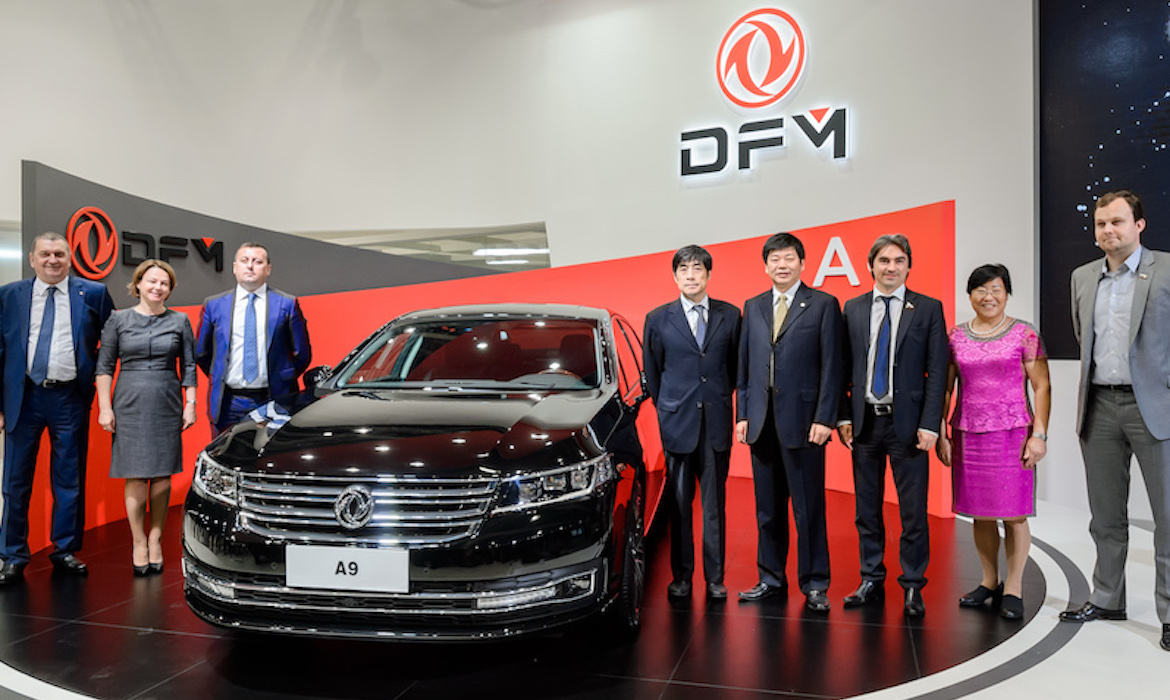 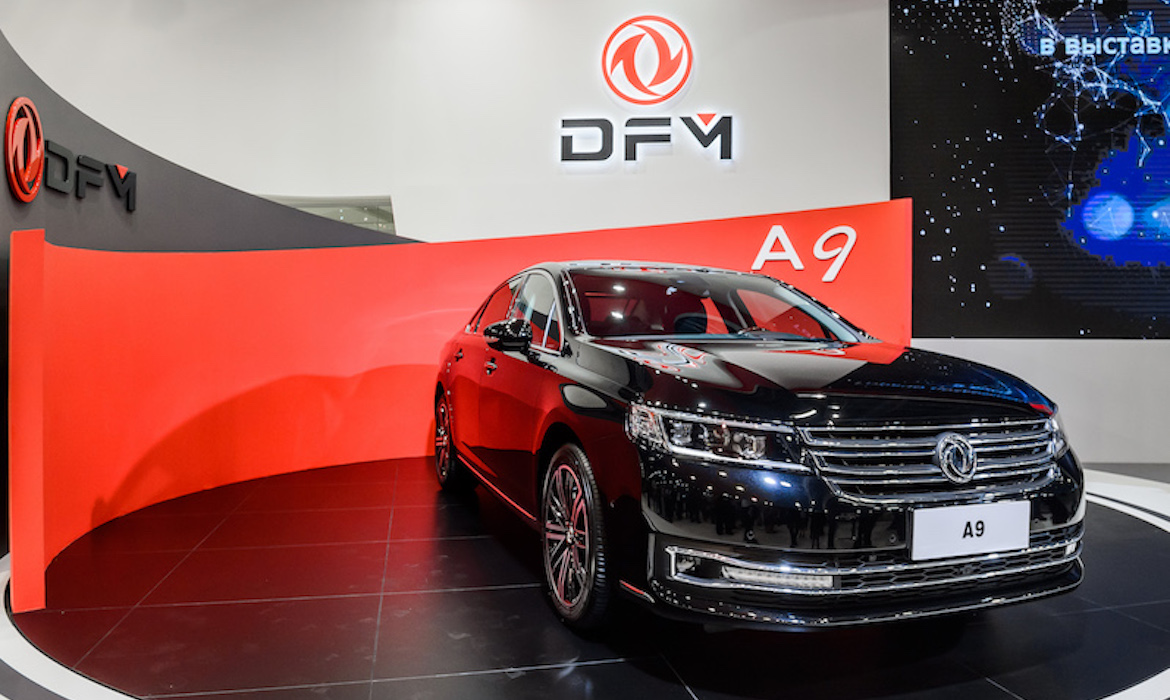 On August 24, 2016 the official opening of the Moscow International Auto Show was held. On that day major car manufacturers of the world represented their new products to the general public and press.

We had the privilege to organize the launch of the flagship Dongfeng A9 sedan of premium class. The Proekta Agency invited journalists, dealt with technical support, catering and staff.

The “Golos” show participant Tina Kuznetsova’s performance was the staple of the show.

About 200 journalists and high-profile guests from the State Duma, the consulate of the People's Republic of China and business associations visited the event.