Interviewers for Wacker booth at MosBuild 2016 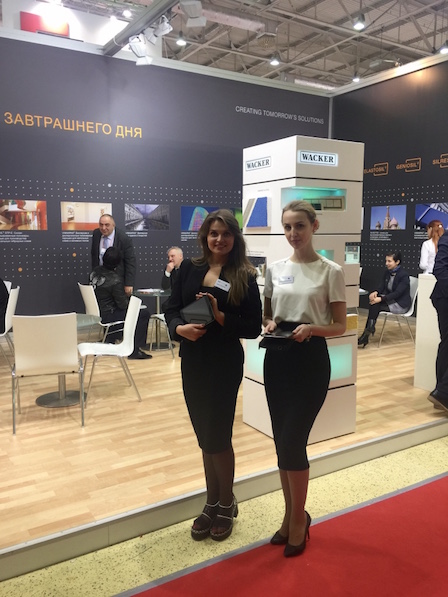 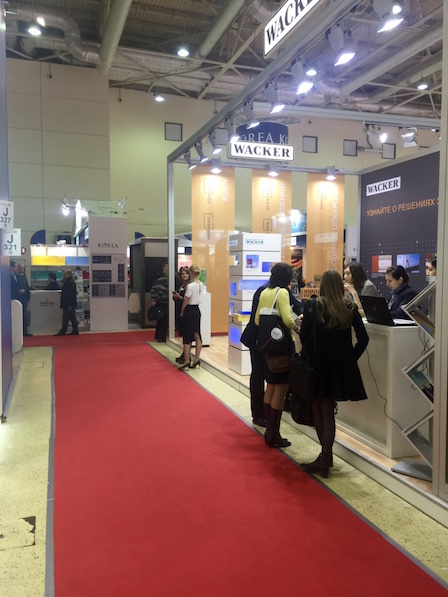 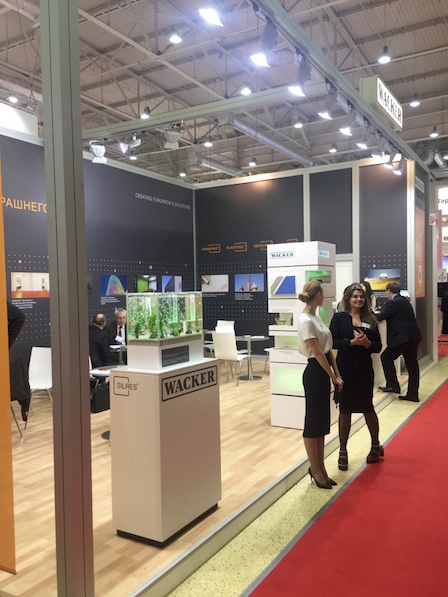 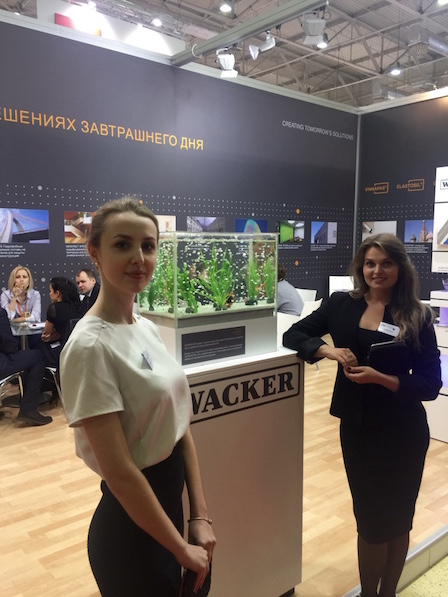 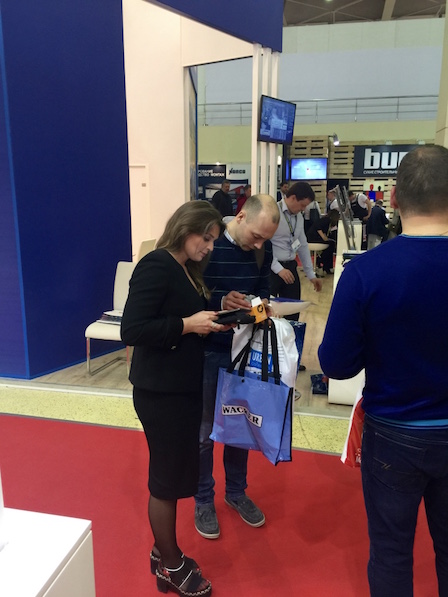 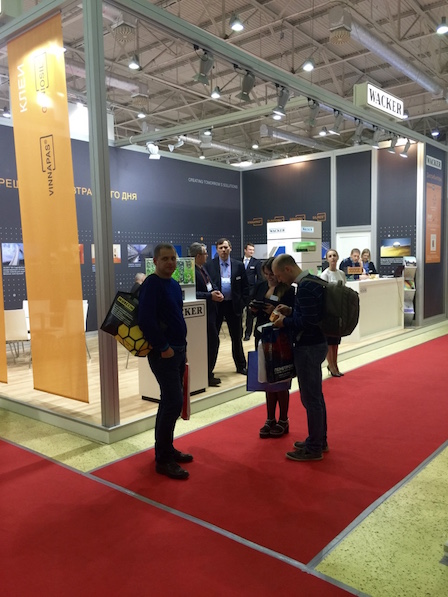 At the stand of the German company Wacker during exhibition MosBuild 2016 Proekta conducted a survey of the stand visitors and customers. Interviewing was conducted with the help of special software, which allows to receive daily reports and final results of the polls immediately after working day end. The survey involved a Russian-speaking and English-speaking visitors, which made it possible to see a comparative analysis of loyalty and satisfaction with the services of the different language groups. According to the results of surveys, client's marketing department will draw conclusions to improve performance.